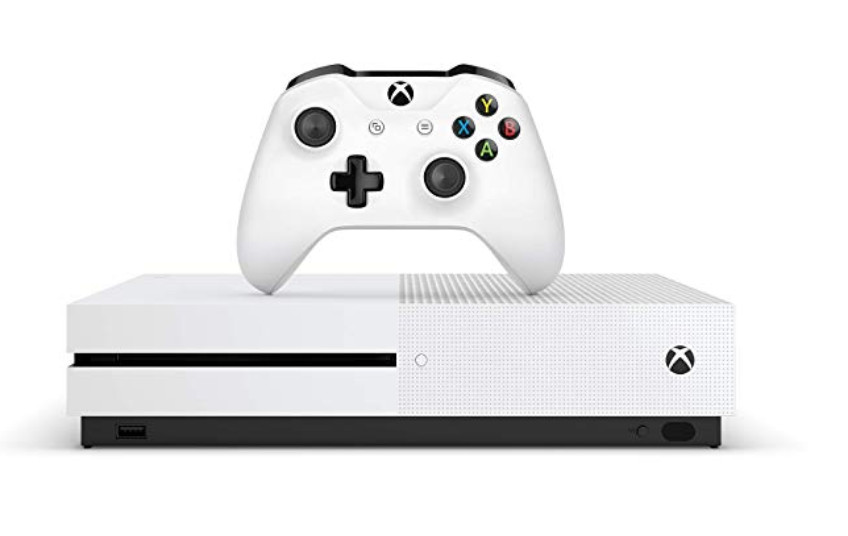 Are you looking for the next gaming system to upgrade to? You may have thought about upgrading to the Xbox One X for your next-generation console system.

You’re in the right place. The Xbox One X is a powerful gaming console that will provide you and gamers the fast and aesthetic performance.

Especially throughout the holidays, vendors and other merchants are providing gamers affordable sales and cost. It’s time to take advantage of some of these awesome bundle deals.

Check out some of the deals here.

Here are some of the few best Xbox One X and Xbox One S bundle deals that you can get your hands on. 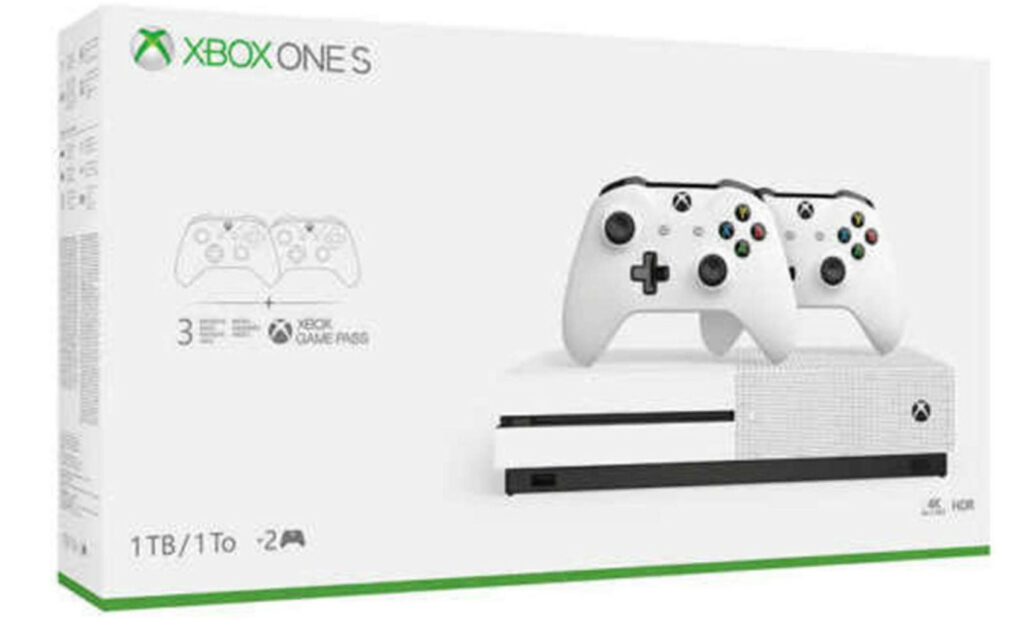 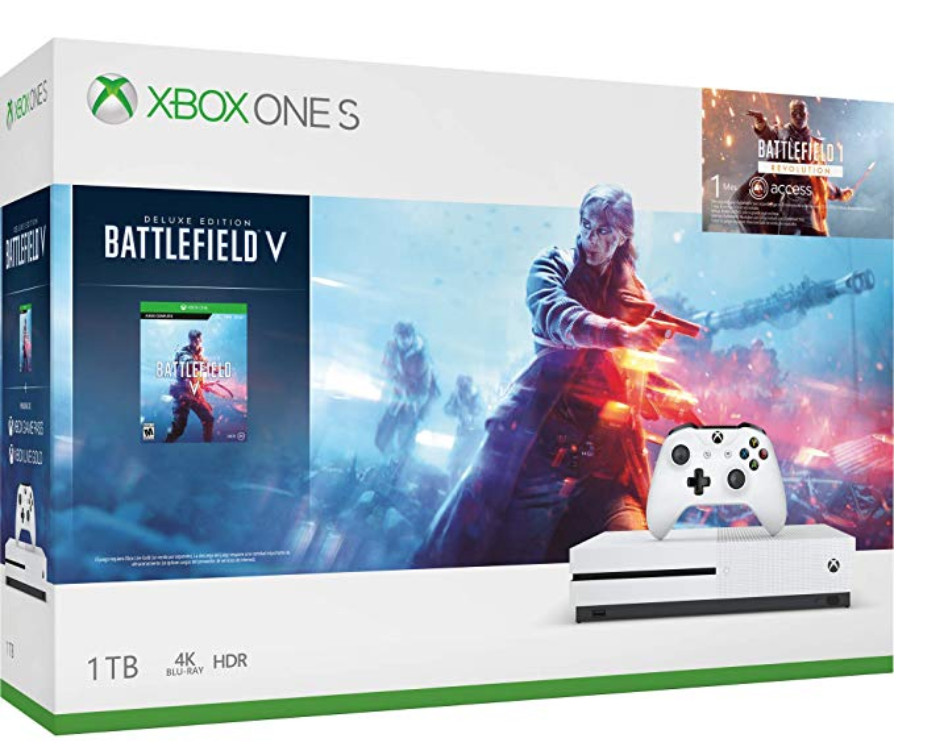 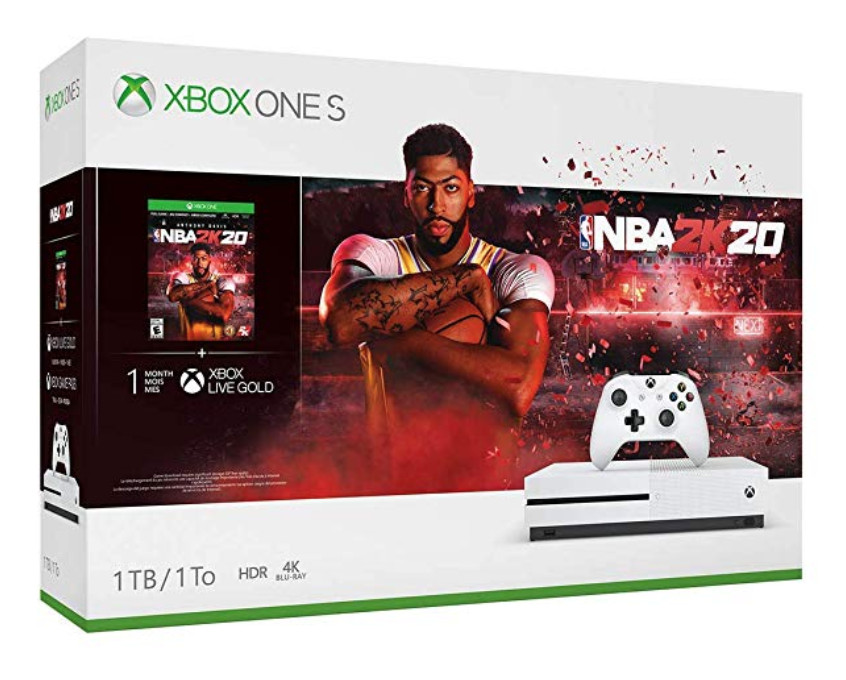 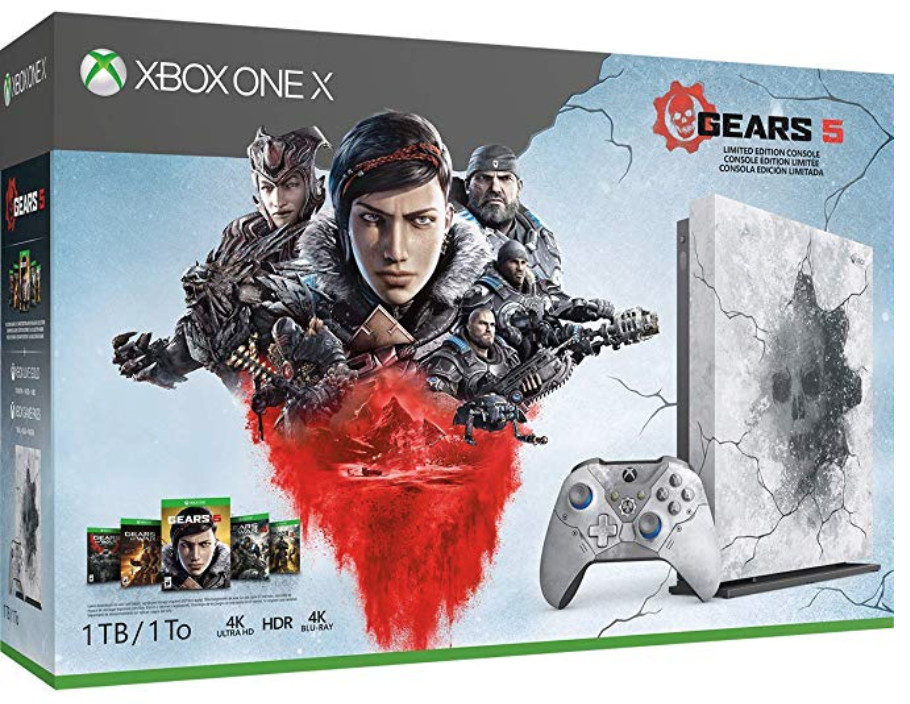 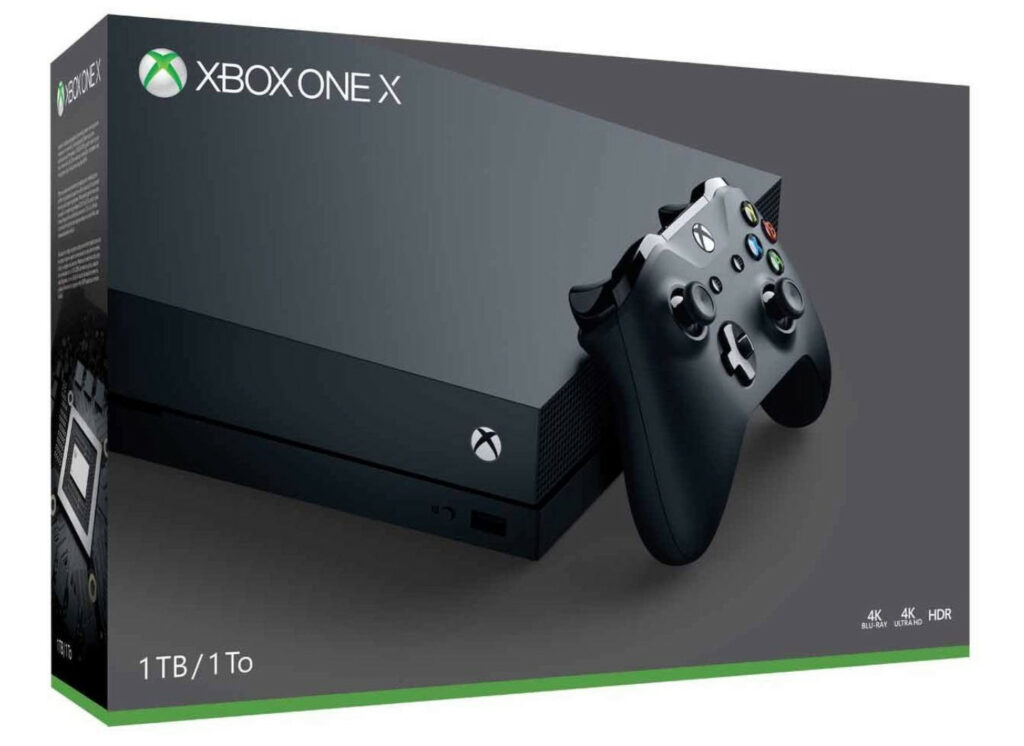 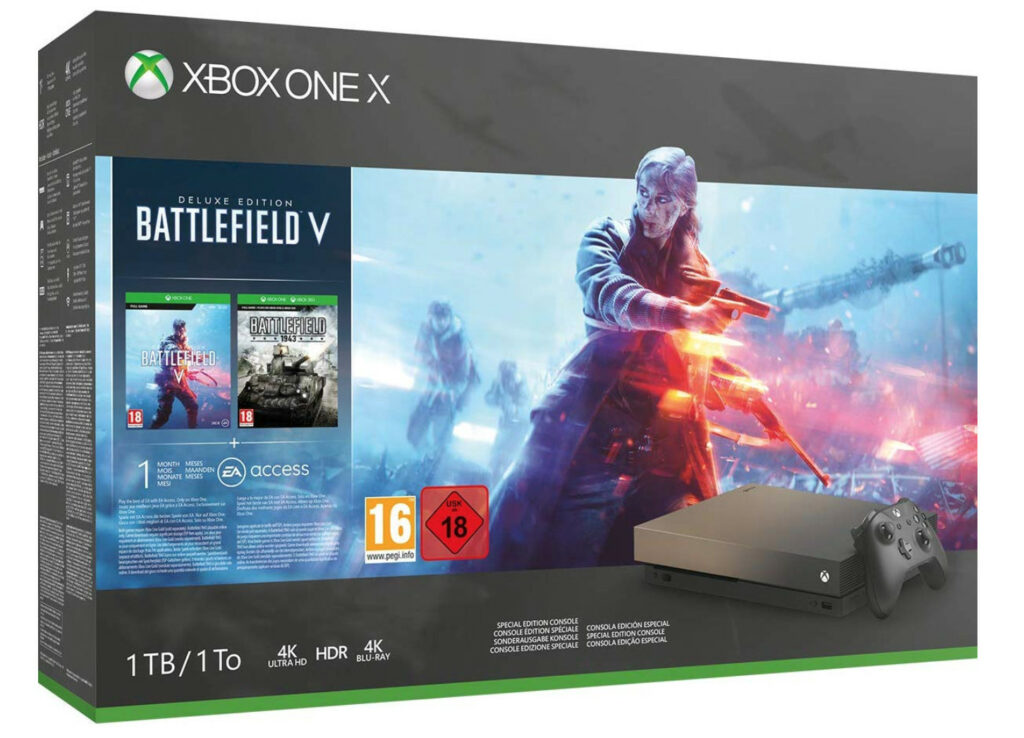 If you’re looking for a brand new monitor for your Xbox One console, then here are a few excellent monitors that you can check out.

These are some of the best 1080p monitors with FreeSync compatibility, 4K, and a higher refresh rate monitors.

And they all are compatible with both the Xbox One X and S. 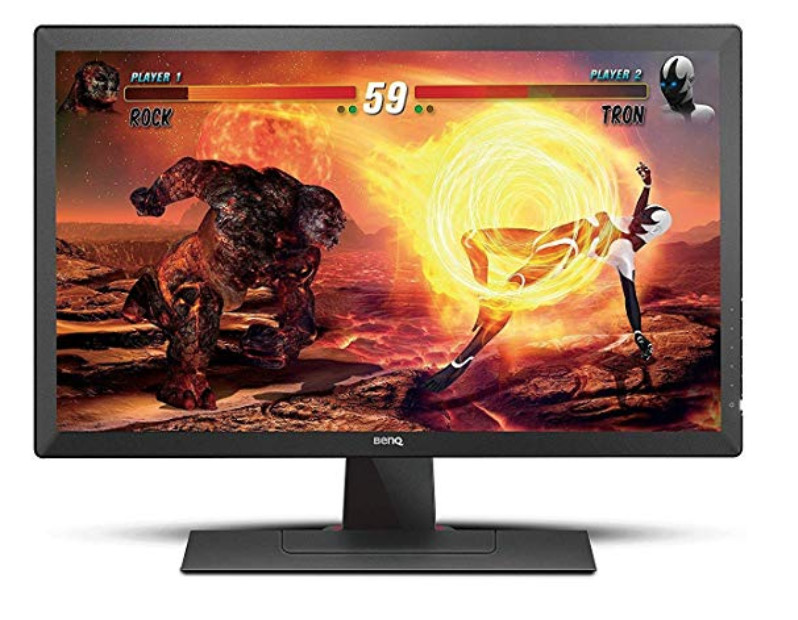 The 24-inch display is great and gives you the bang for the buck. With its performance and affordability, you’ll get the best of both worlds. The display has a resolution of 1920 x 1080, with a 75Hz of refresh rate and a 1ms response time, making the monitor great for console gaming. The colors and brightness are decent, making the RL2455S great for gaming.

The LG 27GL83A-B is one of the latest IPDS monitors to hit the market. With its impressive 27-inch display, running with a resolution of 2560 x 1440 QHD, the display will give you the performance and the image quality needed to game well. It has a 144Hz refresh rate and a 1ms response time, making the LG 27GL83A-B great for console gaming and PC users alike. 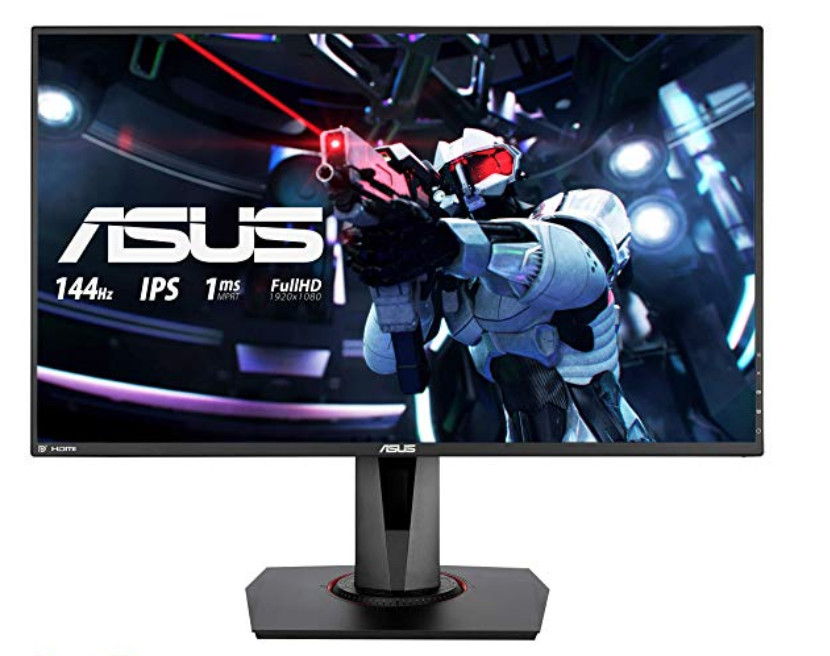 The display measures at 27-inches. Running with a resolution of 1920×1080, the monitor has a 144Hz of refresh rate with a 1ms response time, which makes the ASUS VG279Q great for gaming. With its ergonomic stand and aesthetic display, you’ll have a versatile gaming monitor. 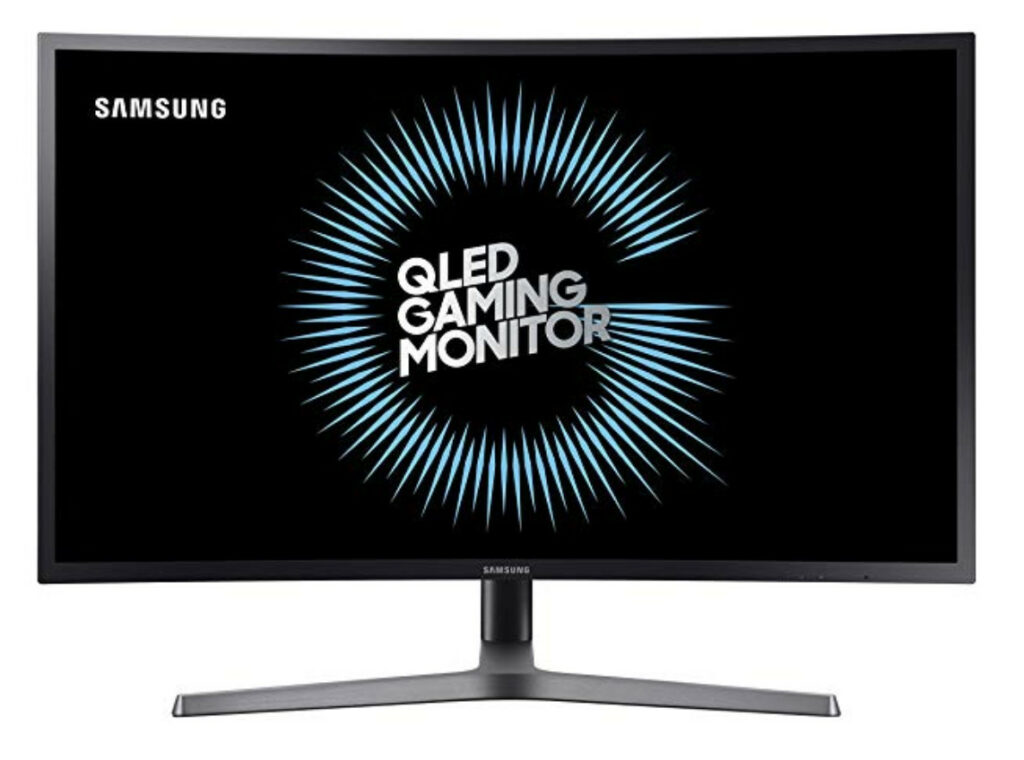 The Samsung C27HG70 display is excellent for both console and PC gaming. The display measures at 27-inches with a screen curvature of 1800R, which leads to better immersive experiences. The resolution is at 2560 x 1440, with a refresh rate of 144Hz and a response time of 1ms, which makes the Samsung C27HG70 excellent for console gaming. It’s a behemoth of a monitor, but it’s also worth the price.

If you’re looking for new controllers for your Xbox One, then check out some of these controllers down below. 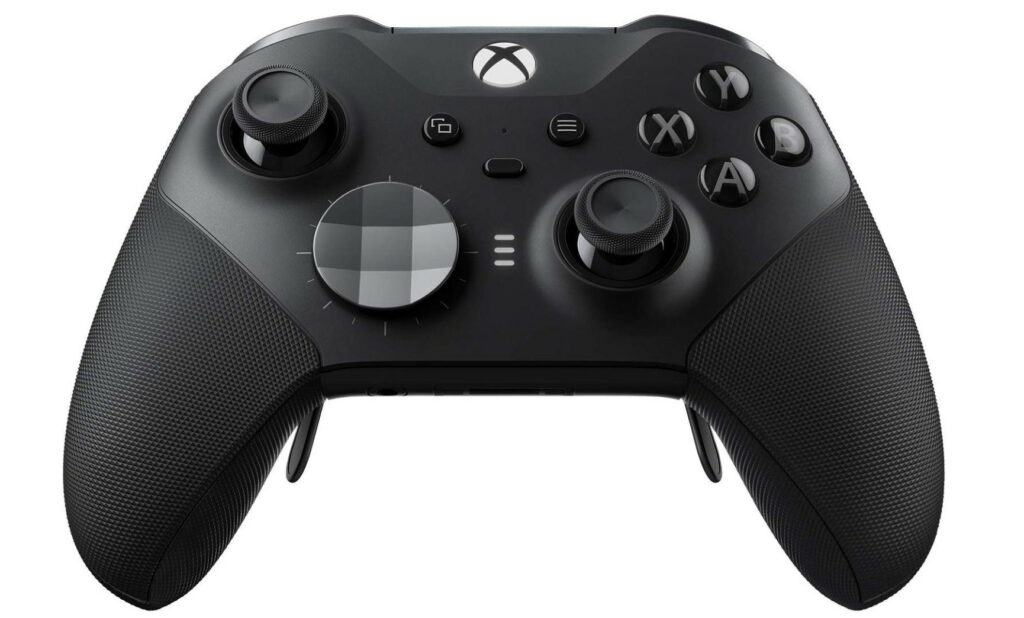 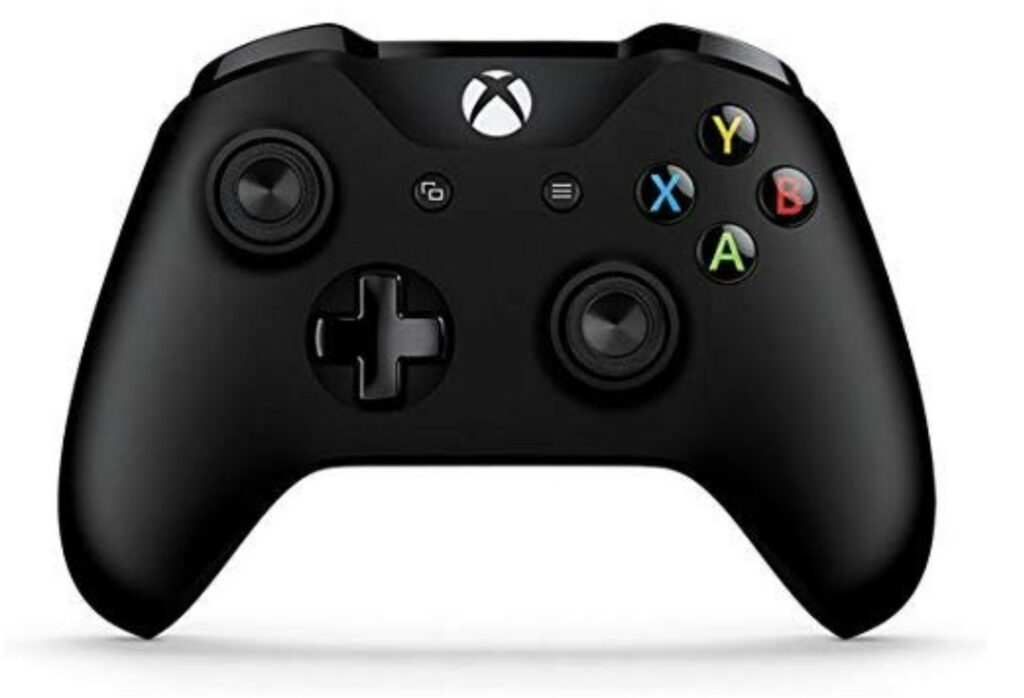 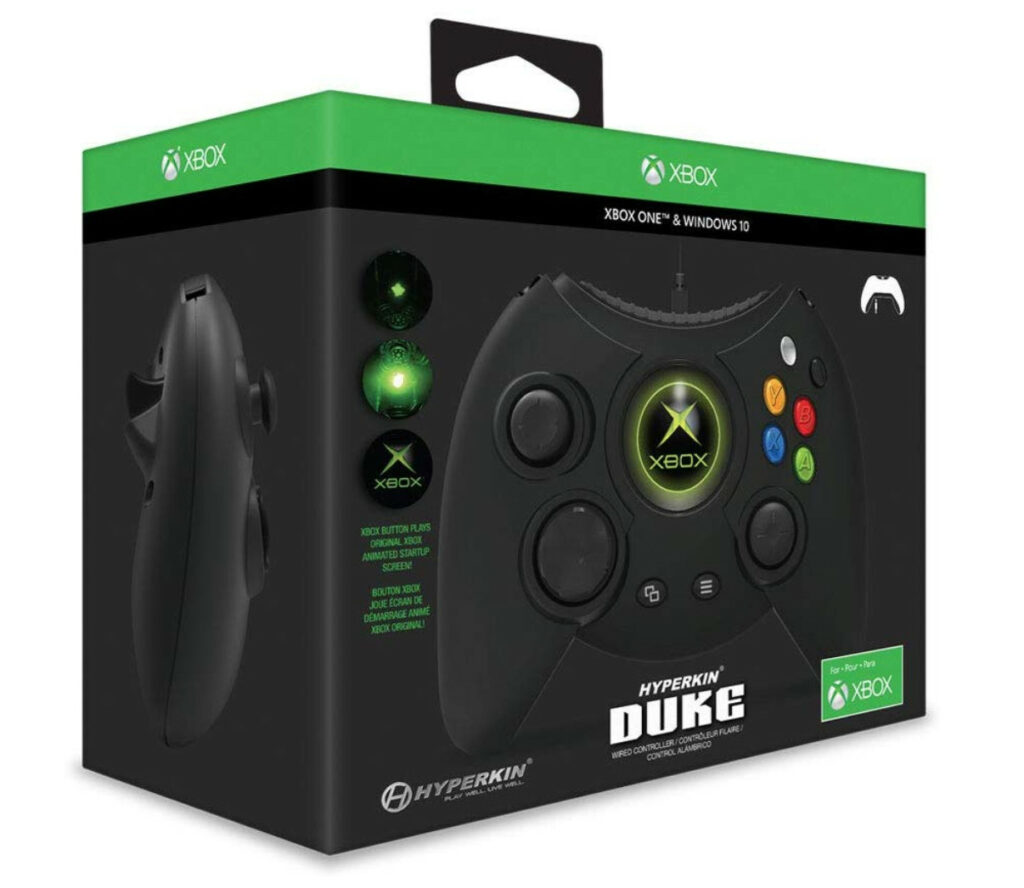 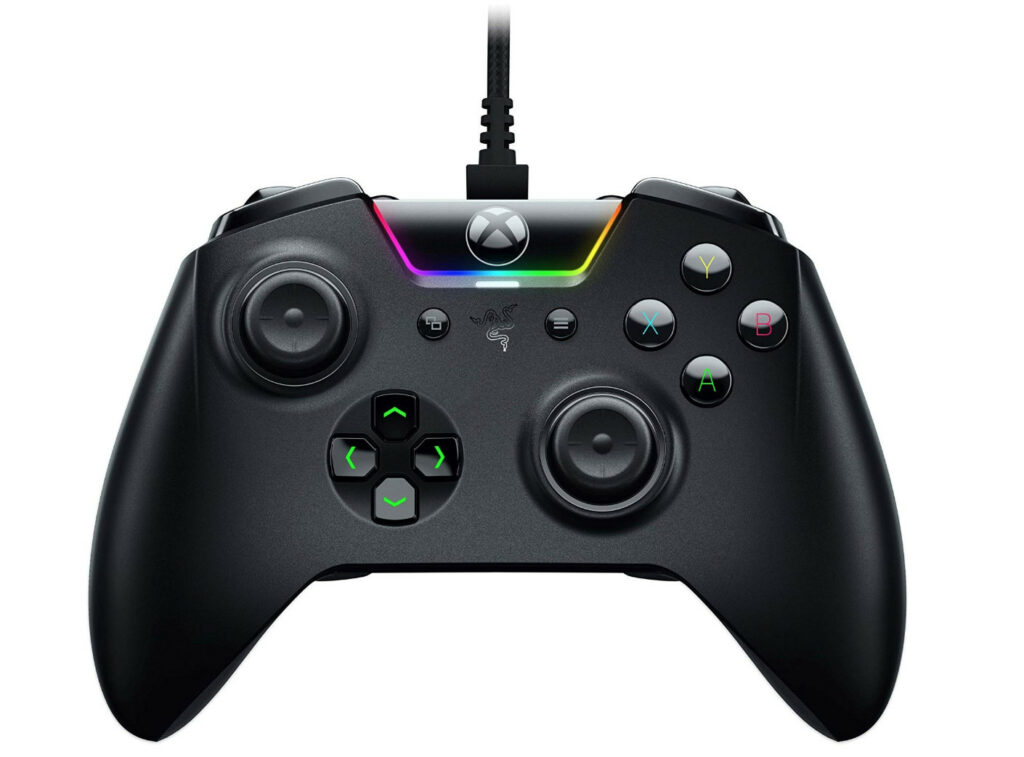 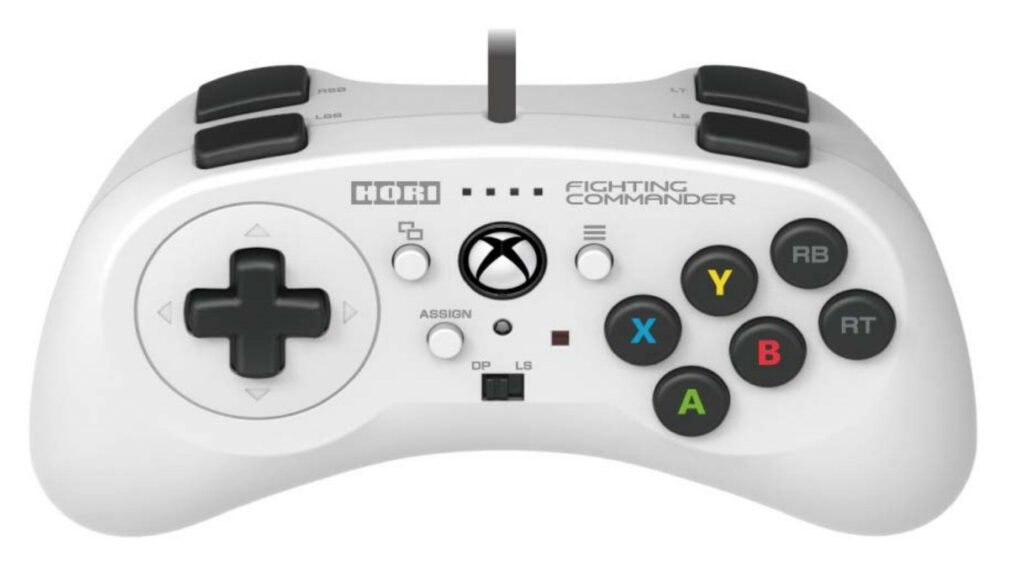 HORI Fighting Commander for Xbox One

Why Should You Get An Xbox One?

Plus with its latest upgrades, the console is 4K HDR capable.

The Xbox One can outperform the PS4 in many ways due to its latest and new hardware that the Xbox has in store.

What Games Are There For The Xbox One?

There are an extensive library and genre of games that you can choose. Whatever floats your boat, games range from a first-person shooter, RPG, Strategy, adventure, side-scrollers, sports, and puzzle games.

Here are some of the top games at the moment now for the Xbox.

And these are some of the few games that are available to the Xbox One. The Gears of War series are also significant and part of the Xbox one gaming library.

Where Can You Buy An Xbox One?

You can check out the links provided on this page. Different merchants have different deals, so it entirely depends on which merchant you go to.

The Xbox One bundles have some of the best deals that you can get. Please be sure to check those out.

How Powerful Is The Xbox One?

It’s pretty powerful and will provide you the performance and also the aesthetics; the design is pleasing to the eye as well.

And the console has a 500 Gb storage room for all your multimedia files and save games. Also, the Xbox has cloud storage as well, which lets you save a lot of space.

To conclude, the Xbox One is a state of the art console that delivers powerful performance to all serious and casual gamers alike.

So if you’re looking to upgrade or just purchasing another great console, then the Xbox One is the answer for you.