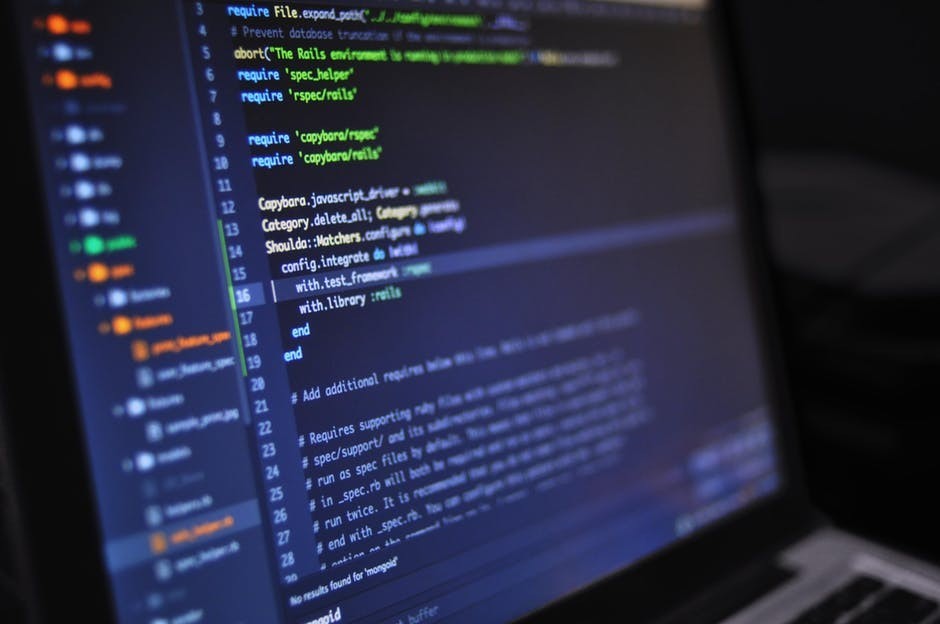 What Is This File?

So what is VulkanRT? You may have seen a folder containing a name while browsing through your hardware folder and may have been alarmed.

VulkanRT (Run Time Libraries). You may be wondering what it is. A lot of users have been reporting what this mysterious file is.

You’ll find this in the Program (x86) folder.

If you do find this VulkanRT folder, don’t be alarmed because it’s not a virus or malware or anything terrible.

VulkanRT is used for graphics cards using features such as Open GL and Direct 3D. And other games can benefit from this as well.

What’s The Use For?

The graphics card utilizes this feature by balancing the usage of the GPU and the CPU by limiting the CPU power during gaming.

And divides the workload from the GPU into multiple cores of the CPU. You are thus providing better performance during gaming, and any 3D programs that you’ve may be running.

The Khronos Group founded VulkanRT; their purpose was to focus on building open APIs, also known as Application Performing Interfaces with the program. The program is utilized to test out heavy 3D applications such as video games and other graphics intensive programs.

The Vulkan run time uses the following operating systems, Windows, Linux, and Mac OS and utilizes programs such as the Direct 3D’s, Metal and Open GL. VulkanRT may improve your GPU’s performances on some applications

If you may accidentally delete the VulkanRT folder, no worries, certain websites may be able to detect your GPU’s drivers and can install the right ones and may include the VulkanRT files needed.

If You May Accidentally Deleted The File

Another option may go straight to your GPU’s manufacturing site and download the latest driver, which may restore the VulkanRT files.

It’s advisable that you don’t delete this file because it may cause instability and may malfunction other minor applications and programs.

On the list below are some of the features that the VulkanRT programs do.

How Did You Get It In Your System?

Some games may require that you have VulkanRT to be able to play it. However, this file improves your gaming experience and enhance any 3D applications that you may be using.

Should You Delete The File?

No, you don’t have to delete it because it’s not harmful and it won’t cause any harm to your computer at all.

The VulkanRT program will serve you instead and will improve your 3D apps and gaming by better supplementing your CPU and GPU.

The program will be necessary for you to operate certain games and applications.

8 thoughts on “What Is VulkanRT?”