If you’re looking to relax and hang out on the weekends, you may want to purchase a new gaming console system that you can immerse yourself into.

genres that you can choose from. From strategy to RPG and sports, each gaming console has these.

Depending on your style and preference, each gaming system will

have a different feel and different unique features that you can use.

In the following list, you’ll find some of the best gaming

consoles that you can upgrade to this new year. 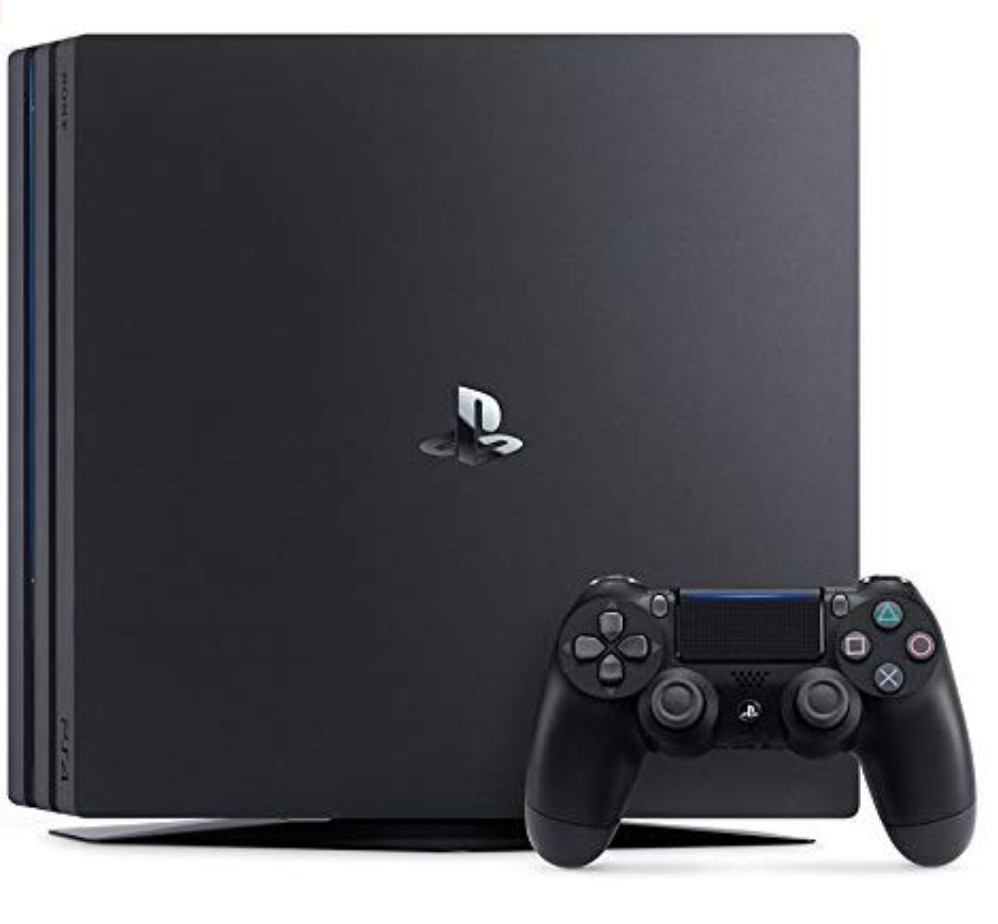 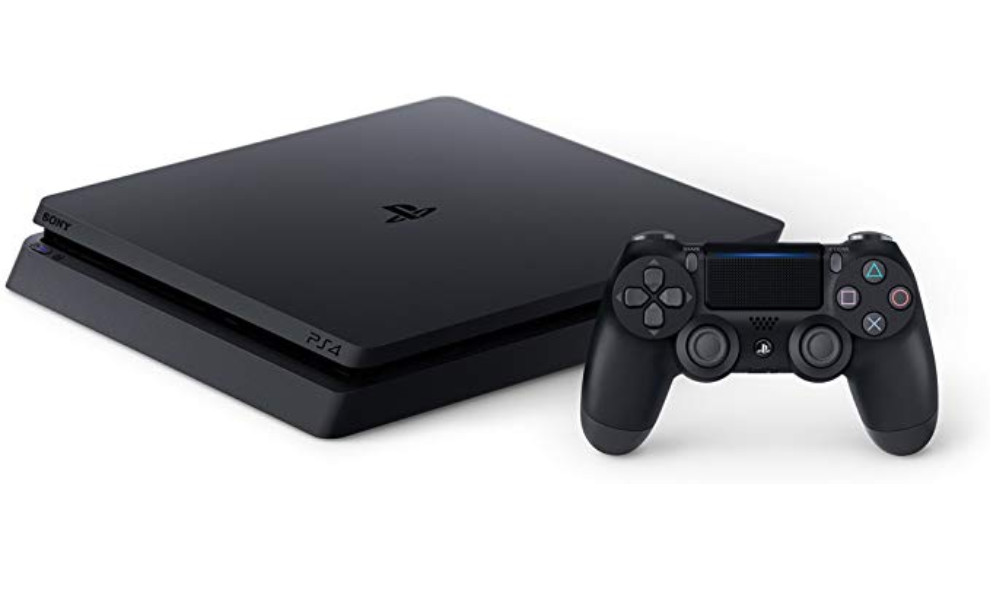 market in which you can fully immerse yourself within it. In addition, the

PS4 has a lot of excellent exclusive titles that are also very affordable, and the majority of games are distributed online as well.

Also, the PS4 has some unique capabilities and great hardware

that you can fully utilize. The PS4 is also HDR 10 ready and will give you a different level of feel to gaming. However, the PS4 is 4K compatible and can also run a resolution of 1080p.

PS4 as well, which also maximizes the PS4’s capabilities in terms of graphical and gameplay smoothness and vibrancy of colors. So if you have a 4K or a 1080p gaming display, then the PS4 Pro can take full capabilities of its hardware and features.

And you’ll be able to buy the standard size PS4 Pro version or PS4 Slim model.

The difference between the two is its size; the PS4 Slim has a thin and aesthetic look, and is also highly portable, making it easier for you to transport and to travel around with.

The PS4 Pro also lets you game in virtual reality and is the only gaming console to utilize VA fully.

Overall the price for the PS4 has dramatically decreased and has

an affordable price tag if you’re seeking out to buy a new gaming console. If you’ r familiar with the exclusive games on this platform, then the PlayStation 4 would be the right gaming console to choose from. 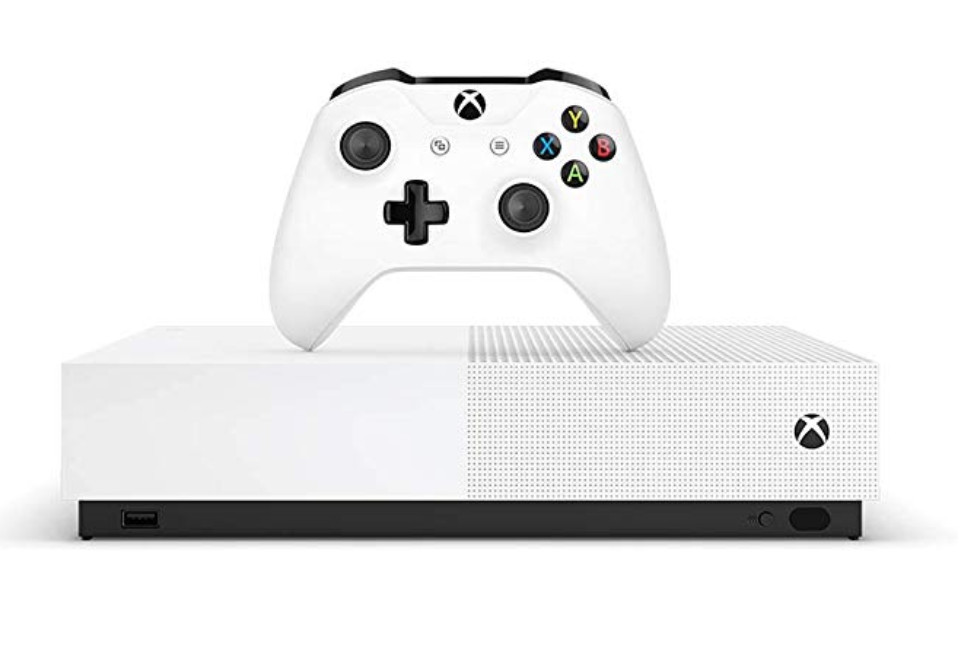 The Xbox One S is one of the more awesome gaming consoles that you can purchase; however, the One S doesn’t have 4K resolution and can run 1080p.

Compared to the PS4, the Xbox One is backward compatible and will work on the old XBOX games if you’re interested in gaming retro XBOX games.

The Xbox One S also doesn’t use a CD Drive to play games or movies, which is also super convenient if you’re talking about portability and transportability due to its reduced weight and even reduction in price.

Also, the Xbox One S doesn’t come without the Connect, making the One S a lot cheaper.

Overall if you’re on a budget and seeking an affordable gaming console, then the Xbox One S would be your choice.

The Xbox One X is another great gaming console that you can invest in. Similar to the Xbox One S, the One X can also be backward compatible with old Xbox games.

However, the games are pretty decent, but the Xbox library is lacking in some of the exclusive titles compared to the PS4 library.

The Xbox One X runs pretty quiet and runs cold as well. And with the performance, the Xbox games can take advantage of the 4K resolution and take your gaming experience to a whole new level.

With 4K on, games can also run in 60 frame rates per second, which looks buttery smooth.

Overall, if you’re big on titles on the Xbox, then the Xbox One X may be the gaming console for you. 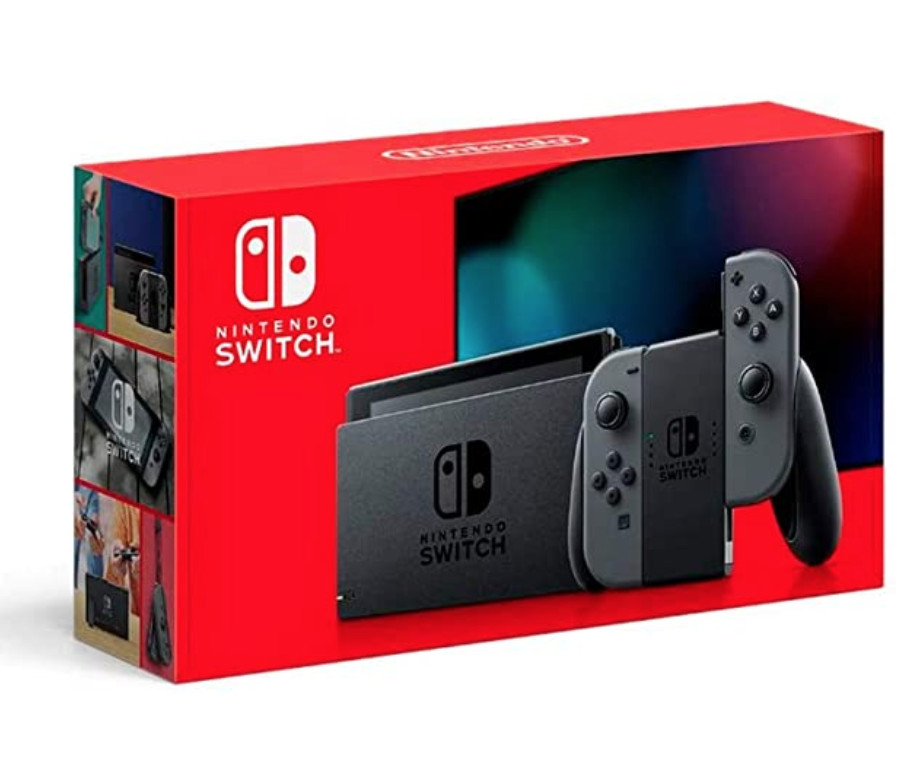 It takes the components of the Wii, and Wii U, including the Nintendo DS, combines them, and you’ll get the awesome Nintendo Switch.

Additionally, Nintendo has a lot of awesome exclusive games that you can invest in, such as Legend of Zelda, Mario series, and even Skyrim.

The games can be played in 720p resolution, which looks outstanding. Unfortunately, the Nintendo Switch has half the power compared to the PS4 and Xbox One, and cannot play games in 4K.

The Switch can also be transformed into two controllers known as the Joy-Con, and the controllers have septic feedback, great for immersion as well.

The controllers are also attachable and detachable, making it unique if you’re gaming creative genres.

If you’re always on the go, traveling, and need to game, then the Nintendo Switch would be the ideal gaming console that you can purchase this year. 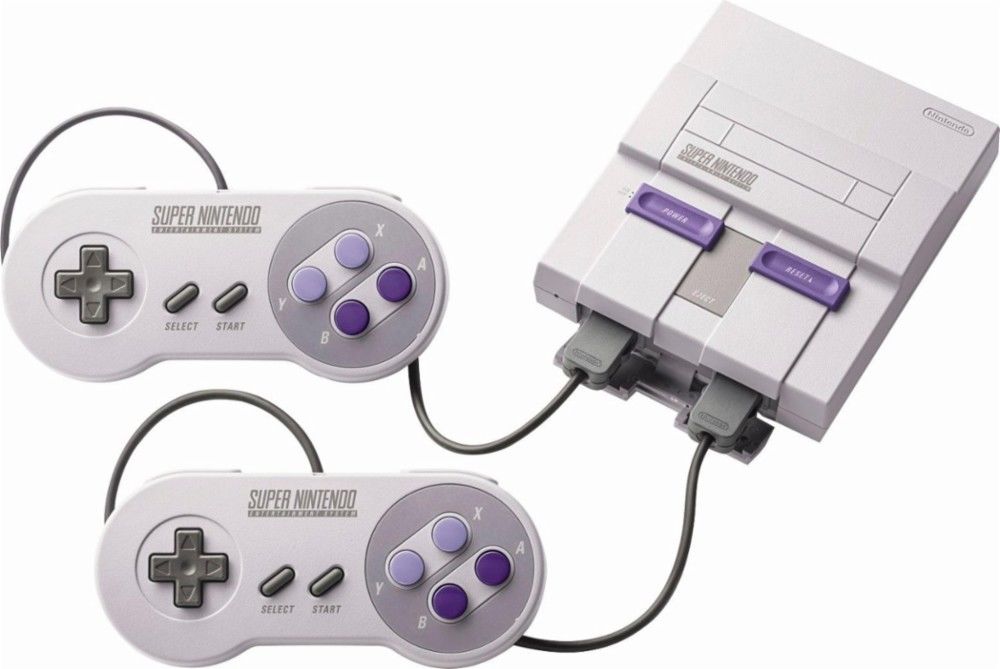 Remember the SNES back in the ’90s? Nintendo has come out with a SNES Classic remake of the original SNES, which is only around 80 bucks, and this includes to controllers.

The SNES Classic is a fraction of the size compared to the original SNES, making the SNES classic highly portable and is great if you’re always constantly on the go or traveling.

Additionally, the SNES Classic is aesthetically lovely, everything remains the same except the size. The hardware has been miniaturized as well.

The graphics can run up to 720p resolution, and your games look and run outstandingly in this resolution.

Also, the controllers are the same as the classic, which looks excellent as well and remains comfortable.

If you’re feeling nostalgic and looking to a retro game back in the past, then the SNES classic is your definite answer.

The PS4 remains to be the top console gaming for this year due to its exclusive titles and a plethora of games. The Xbox, on the other hand, has outstanding performance; however, it does not have the great exclusive games that you can choose from.

The Nintendo Switch is highly portable and is great if you’re always traveling. Nintendo is well known for its highly exclusive games as well. And the SNES Classic is excellent if you’re into retro gaming and nostalgic about gaming in the past.

One thought on “What Is The Best Gaming Consoles for 2020”