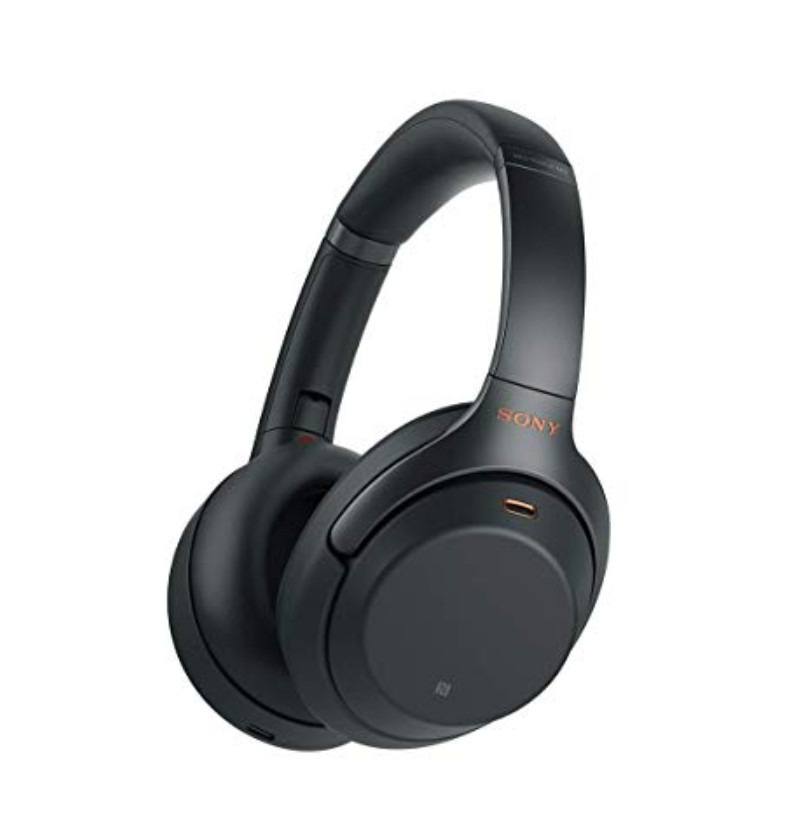 If you’re looking for a headphone to upgrade to, then check out this Sony WH 1000XM3 headphones review.

The noise-canceling headphones are a Godsend when it boils down to total immersion and sound clarity.

Whether if you’re looking for the next upgrade or just checking out the M3’s specs, you may want to give the WH 1000XM3 a try.

But before investing in the Sony WH 1000XM3 headphones, let dive right into the headphones’ design, performance, and features that it’ll provide you with. 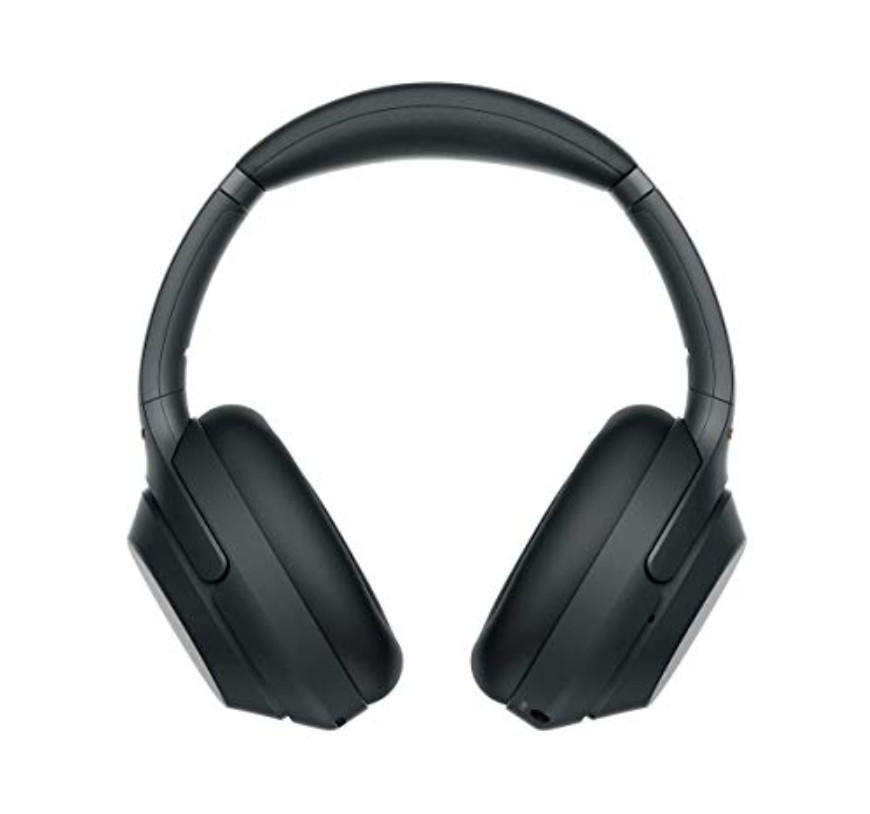 The Sony WH 1000XM3, which is an aesthetically pleasing looking headphone, fits comfortably in a standard size ear. Thanks to its soft ear pads, they feel super snuggly and has almost the same feel as its previous version, the M2 headphones.

The design built has a beautiful matte-black finish to it, with the added bronze and copper-like material, which makes the headphones look more aesthetically pleasing to the eye.

As you can notice, previous versions had leather texture to the build, now with the WH 1000XM3, it uses all high quality plastic material. The plastic may take away from that luxurious feel but shouldn’t be an issue in terms of looks.

As for comfortability, the headphone bands are made up of metal and are much thinner compared to its previous predecessor. The top portion of the headphone has a bit of extra cushion as well, with the overarching design, which is slightly narrow, which gives users comfortable wear.

When wearing the WH 1000XM3, there was no wearing fatigue to be felt, and there were no other facial fatigues recognized during the wearing of the headphone.

If in case if you’re exercising, running, or just moving around, the WH 1000XM3 headphone felt right, it was snugged, and there were no loose movements when physically moving at rapid speeds.

However, when wearing the headphone for a few hours, the ears got a bit heated, and not a lot of airflow went through the headpieces.

In terms of charging, Sony also made an upgrade to the WH 1000XM3 for charging and uses USB-C’s as well and has users the ability to fast-charge the WH 1000XM3.

The fast-charging gave the WH 1000XM3 five hours of playtime when charged for five minutes, which is a plus in our books of awesomeness.

For the overall playback, the WH 1000XM3 will grant you thirty hours of operational use, which is another great plus for the record.

The quality is on point and feels a bit much better than previous WH 1000XM3 versions. 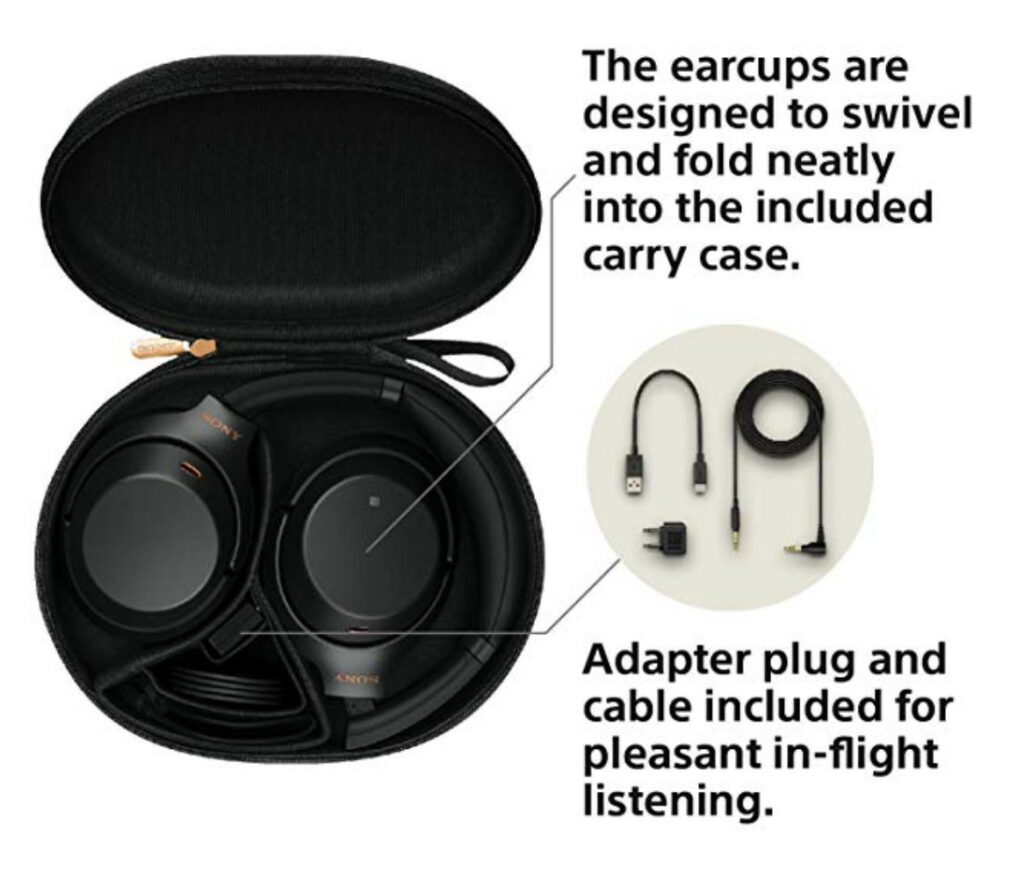 Located in the left ear cup, you’ll find the controls for the entire headphone. In case if you make adjustments, you’ll be able to quickly feel the buttons and be able to make changes with a touch of the buttons conveniently.

You’ll also be able to swipe left and right with a swipe touch to the ear cup, which lets you change tracks in your music and audios.

If you do double-tap the cup, these will let you play and also pause the music as well.

The buttons and swiping controls felt comfortable and very convenient to use, especially if you’re always on the go, and you’ll be able to get used to them as well intuitively.

Unfortunately, the WH 1000XM3 doesn’t have BlueTooth 5.0, but has the Bluetooth 4.2 capabilities and should provide users long-range for Bluetooth uses.

The WH 1000XM3 can only pair with one device at any given time and doesn’t pair with two or multiple electronic devices.

Users will be able to have a three and a half millimeter cord for a physical connection as well in case if you don’t want to go wireless.

Sony also integrated some of the best sound transmissions to the WH 1000XM3, which is called the LDAC, which has a max of 960 KBPS and a 96 kHz/ 24 Bit. These are great if you’re putting sound and music quality on the priority on the list. The 550’s make this one of the best wireless headphones for music and multimedias.

Also, another cool feature that the WH 1000XM3 provides users with is the auto-sensing noise cancelation. So if you were to walk in a busy street, the headphones allow your ears to hear your surroundings, and when you’re sitting on the bus to commute, then the WH 1000XM3 auto senses that you’re on the bus and auto-generates noise canceling.

You can always manually take control of the auto-sensing ambient control feature by using your smartphones.

When wearing the WH 1000XM3 with noise cancellation activated, the noises were surprisingly gone, especially when walking around in busy streets and subways, which is a Godsend for users that crave peace, quiet and full total headphones immersion. Also making the M3’s one of the top best wireless headphones with noise cancelling qualities.

The app also provides users the ability to optimize the headphone to its full potential, such as audio positioning, with a plethora of audio profiles to choose from, and an equalizer that you calibrate.

Overall, the Sony WH 1000XM3 headphone is an amazingly crafted device made from Sony; they did create a state of the art headphone. And is easily the best audiophile headphones for gaming.

You can also check out the Sony WF 1000x M3 headphones or the Sennheiser PXC 550 headset which are both state of the art devices.

If you happen to have the budget, then the Sony WH 1000XM3 is an excellent headphone to invest in and will have you future-proof in the future, thanks to its high-quality design and sound engineering.