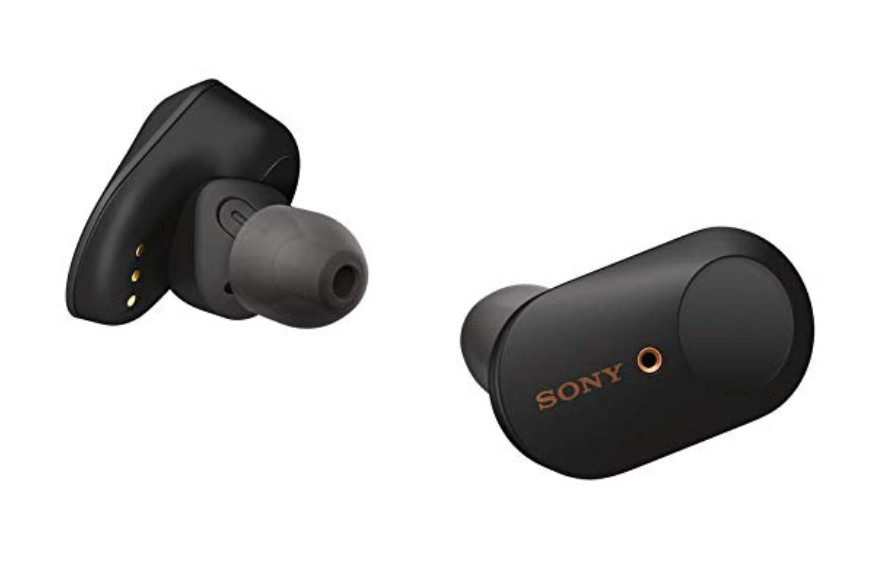 Are you looking for an excellent earphone, then you’ll need to check out this Sony WF 1000x M3 review.

Sony is known for creating state of the art devices and electronics. And one of them is the WF 1000x M3.

The earphones do provide you with the feel of the performance and immersion.

So before investing in the Sony WF 1000x M3, let’s jump into its design, performance, and its features.

The Sony WF 1000x M3 feels nice, with its beautiful copper tone build to the overall design of each earpiece.

With a mixture of high-quality plastic material used in the design, the plastic surface for each earpiece feels smooth as well.

You can genuinely feel the earphones’ good quality design, thanks to its well crafted, precise engineering to both the earpieces.

And also, right near where your ear touches the earphones, you’ll have an impressive silicon grip to the design as well, adding to the Sony WF 1000x M3’s aesthetics.

Unfortunately, the Sony WF 1000x M3 isn’t water-resistant, so it’s not recommended during exercise, nor running due to sweat build-up during exercising.

However, the Sony WF 1000x M3’s are recommended for home use, traveling, or just using it for leisure time.

Even during rapid head movements, the earphones stayed in-place and were secured onto the ears.

However, when walking uphills or wearing them prolong amounts of time, the Sony WF 1000x M3 started to fall out just a bit, but not significantly.

This shouldn’t be a significant issue because all you have to do is push the earphones back into place.

Also, the Sony WF 1000x M3 comes with 12 earbuds, incase if you do need replacements as well. 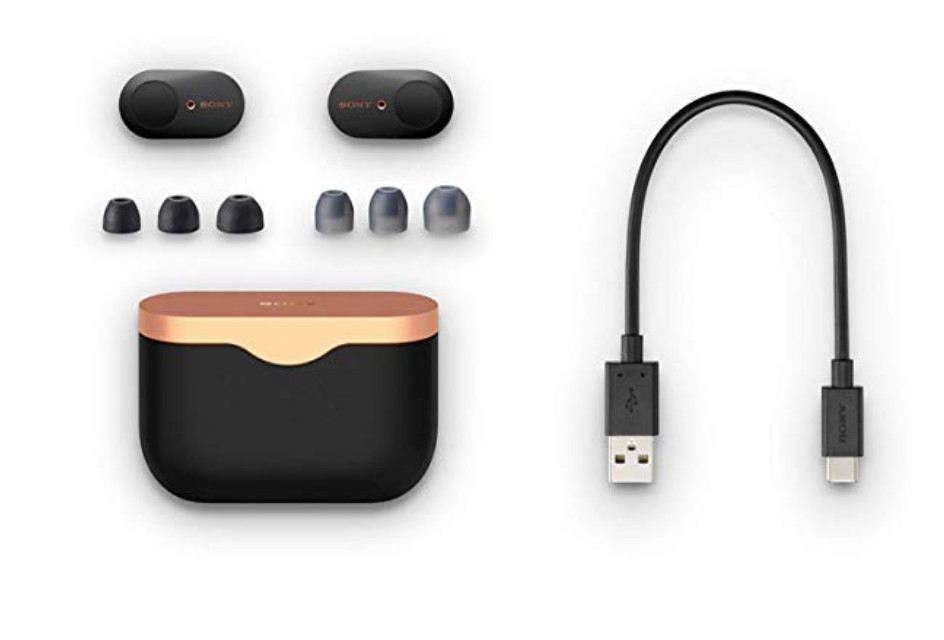 In terms of features, the Sony WF 1000x M3 also has a touch feature which is super convenient compared to using traditional physical buttons.

You can easily touch each earphone to navigate the earphones’ control settings.

Starting with the left earbud, you can tap the earbud, which lets you conveniently access Google Assistance.

For pairing mode, you can hold both the left and right earbuds, which lets you activate the earphones pairing mode.

As for the right earbud, which you can lightly tap, and you can pause or play your music or track.

You can tap twice to play the next track.

And you can tap three times to go back to the previous track.

So when you take off either one of the earphones, the music stops, and when you put the headset back, it’ll resume the music.

You can always adjust and interchange the touching features which are fully customizable through the use of the Sony WF 1000x M3’s app on your phone.

When you’re in the app, you’ll be able to control the sound profiles, such as ambient sound, in which you can control its percentages.

Also, you’ll be able to control the equalizer and even the track that is currently playing as well.

Overall the app is easy and very convenient to use and is user-friendly.

In terms of ambient sounds, once the ambient sound feature is on, you’ll be able to hear your immediate surroundings even more clearly and crisper thanks to its amplifications that the Sony WF 1000x M3 provides you with.

And with ambient sound on, you’ll become more hyper-aware of your surroundings as well.

The Sony WF 1000x M3 uses Bluetooth 5.0, which is an excellent feature to have if you’re looking for listening stability from a distance.

When listening and watching videos using the Sony WF 1000x M3, you won’t notice any delays at all.

Also, the Sony WF 1000x M3 lets you simultaneously pair up to two mobile devices at once, which is excellent if you need to multitask or if you want to listen to music on your first mobile device while talking on your second mobile device. 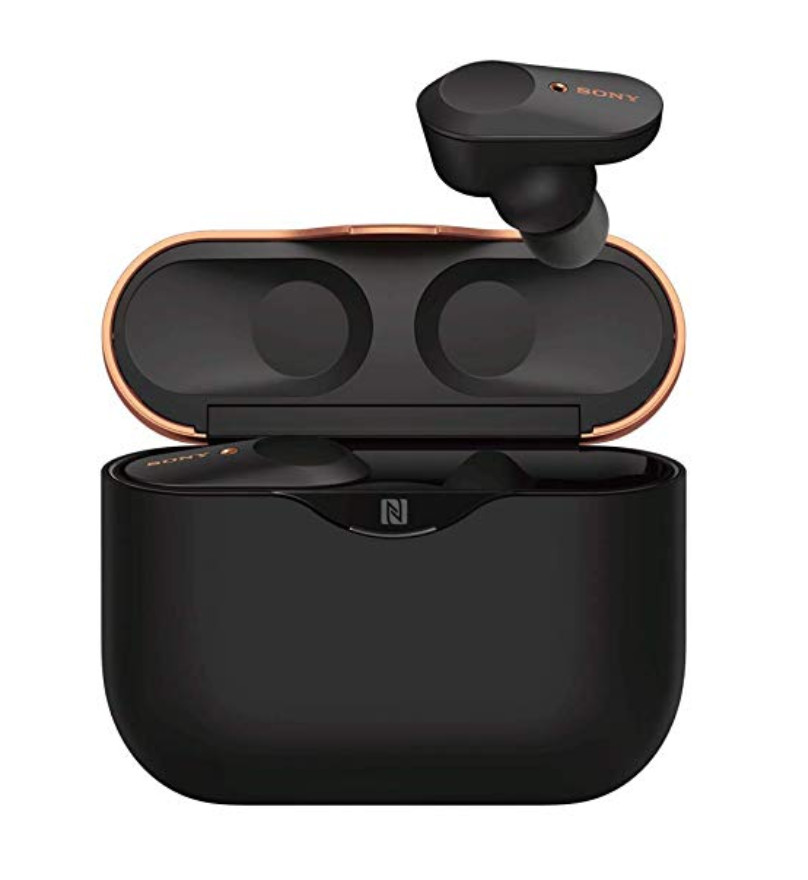 In terms of sound performance, the Sony WF 1000x M3 uses AAC and SBC, which will provide you a great sound and sound clarity.

However, the Sony WF 1000x M3 doesn’t come with LDAC, which is the best sound transmission for wireless headphones but shouldn’t be an issue since the AAC and SBC sound profiles were much of quality.

With battery life, the Sony WF 1000x M3 can last up to 8 hours of use with ANC off. And when the ANC was on, the headphones lasted up to 6 hours. The battery life is excellent for long trips and if you’re ever on the road.

You’ll be able to charge both headphones by an aesthetically looking case that uses USB-C as the charging port.

Also, the Sony WF 1000x M3 uses quick charging as well. With a 10 minute quick charge, you’ll be able to get 90 minutes of battery life.

The Sony WF 1000x M3 earphones are well built, with an excellent design to each earpiece.

The headphones do pack the performance, and the sound quality is also on point as well.