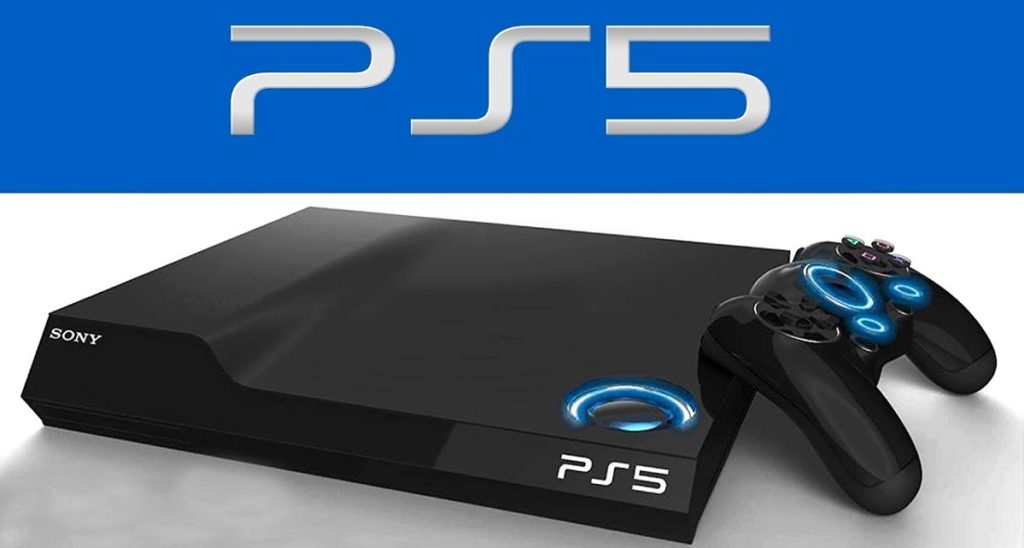 The PlayStation series has proven itself to be one of the best gaming consoles throughout history.

From the original PlayStation to the PS 2, to the PS 4. Sony is now developing on a new PlayStation 5 and is on its way. The new Sony PlayStation 5 release date will be around the corner, you can actually keep reading further.

It looks like the PS4 has peaked and is going to build up a better PlayStation with a lot of powerful features integrated into its system.

For gamer enthusiast such as myself, can’t wait what the PS5 is capable of and what it has in store for us.

However, it’s too early in the stage to know what the PS5’s new features it may have.

If you’re wondering what the PS5’s release date is, and hoping for a 2019 release, that’s incorrect.

The PS5 will release around spring or fall of 2020. Sony usually releases its new consoles around the fall season though.

The architecture of the person involved behind the PS4, Mark Cerny, is also the designer for the next PS5 as well and here’s what he’s spilled for the new hardware for the PS5.

With the gaming being more advance each year, the PS5 will also be adapting to the new advanced features as well.

With streaming widely available for many consoles and PC games, the PS5 will have gamers stream through their system as well.

You’ll be able to download the games right after the company releases them.

You may be asking if the PS5 will be backward compatible with the PS4 games, and the answer to that is yes. Mark Cerny stated that the PS5 would and should be backward capable.

Because the PS4 has a plethora of awesome games to choose from, which is excellent news for gamers who want to play the PS4 games.

The PS4 couldn’t play the PS3 and PS2 games, and this time Sony has gotten it right.

Aside from that, gamers will have the ability to play their games in 4K Blu-rays.

With the 4K Blu-rays coming along, VR is becoming more popular, the PS5 will also be VR capable and will have advanced technology backing this up.

The VR feature in the PS5 will have PS5’s new VR feature replaces the traditional PlayStation Vita and the Nintendo 3DS.