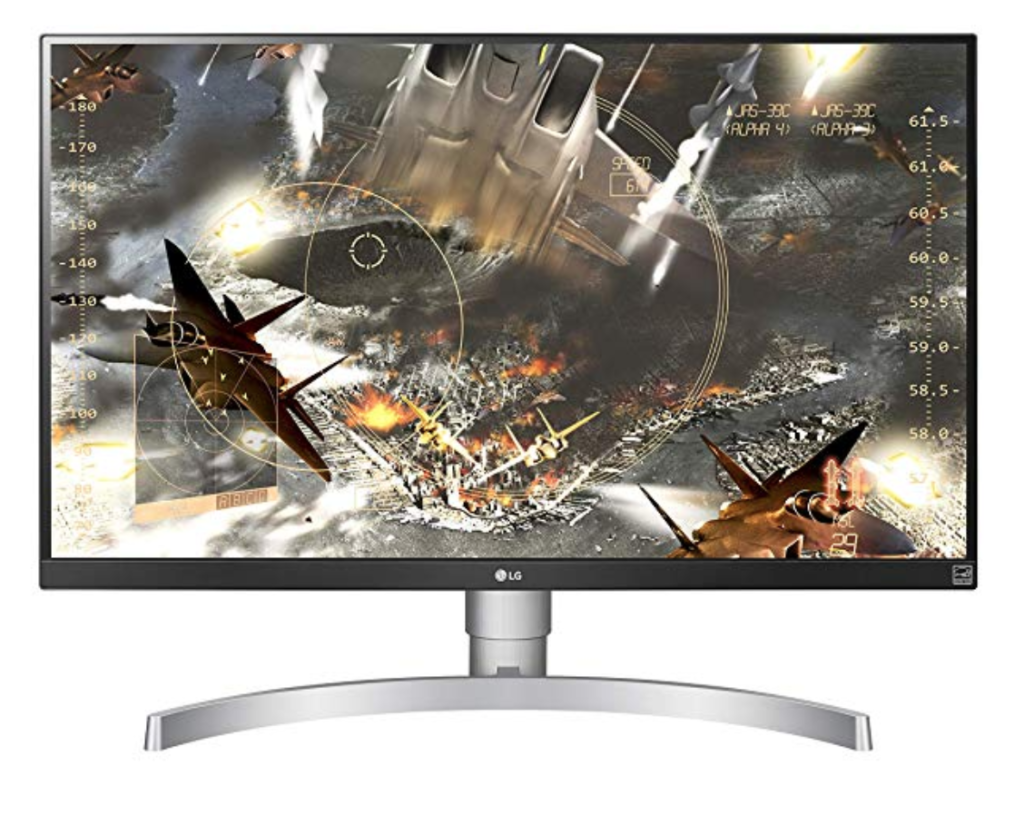 If you’re out in the market looking for an LG 27UL650 review, then you’re in the right place.

To begin with, LG is a well reputable company that designs excellent performing devices.

And the LG 27UL650 is another top caliber monitor that you can game with and immerse yourself within your multimedia experiences.

Before jumping into any conclusions, let’s dive into the LG 27UL650’s performance and features it has to offer you. 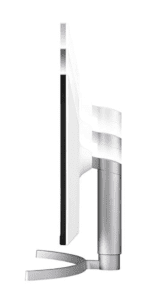 The 27-inch LG 27UL650 monitor has a beautiful matte black design to it. So if you’re looking for something aesthetically nice that you can add and adore in your room, then investing in the 27UL650 would be an excellent start.

Furthermore, the monitor has a sleek and simple design. Weighing around 19.5 lbs, the monitor seems a bit heavy, but that shouldn’t let that stop you because you’ll also get the performance as well. If you’re wondering, the display is not glossy and is not made up of glass.

Besides, if you would like to attach a VESA mount, then you can. The VESA mount will mount onto a custom stand, and you can also hang the monitor onto the wall as well, and enjoy your favorite movie flicks.

With the monitor being a widescreen, and the display being in 27-inch, you’ll be able to immerse yourself within your gaming experience fully.

Furthermore, the monitor comes with the traditional ports, such as the one Display Port 1.2, two HDMI 2.0, and one audio jack. You can also plug in two gaming consoles at the same time as well. If you would like, you can also invest in some suitable HDMI switches as well. And with the HDMI switch, you’ll be able to plug in multiple gaming consoles such as your PS4, Xbox One, with a Super NES classic. 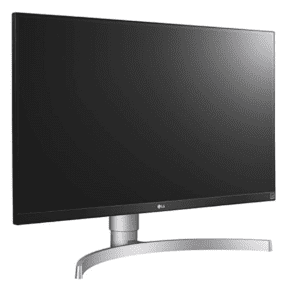 The performance of the LG 27UL650 is impressive and will give you image quality and clarity.

Thanks to its 3840 x 2160 resolution, 1.07 billion color spectrum, and a 60 Hz refresh rate, you’ll be able to get crisp and high-quality images that you can fully immerse yourself in. And the monitor does show 10-bit color as well.

Also, this monitor is also compatible with the PS4 and Xbox One as well, so you’ll be able to take your console gaming experience to a whole new level. Making this display some of the best best monitor for gaming

With a 5ms response time, it’s not as fast as other gaming monitors. But if speed is not on your priority list, then the 27UL650 monitor should be great enough.

Aside with the response time, you’ll have better and crisper images, thanks to its high contrast ratio of 1000:1, 400 nit-luminance, and a 99% sRGB output which gives you superb color accuracy which is incredible for graphic designers or photographers.

And with a DeltaE that stays within the 1.79 range, this means you’ll be able to get super accurate colors as well.

Furthermore, if you’re looking for high quality, color depth, and vibrancy, then this monitor is it. And since this monitor is an IPS panel, image quality is placed first in its priority list.

So this means, you’ll still be able to see the images clear and crisp when viewing the 27UL650 from different angles.

If you’re a casual gamer and work more on producing, such as graphic designing, art, photography or video editing, then you’ll do great with the LG 27UL650 monitor.

Alongside being the monitor being a TN panel, the monitor is FreeSync ready. So if you do have an AMD graphics card, you’ll be able to use FreeSync.

Also, you’ll be able to turn on FreeSync as well for both the Xbox and the PS4 because both run an AMD graphics card. So you’ll be able to take console gaming to another level and play some of your best PS4 games in the market, even maybe play some Final Fantasy VII remake.

Unfortunately, for PC gamers that have an Nvidia graphics card, you won’t be able t use G-Sync because the LG 27UL650 monitor doesn’t support G-Sync.

For the custom presets, you’ll be able to choose either the monitors FPS or RTS presets, which is useful for better optimizing your games.

Furthermore, the LG 27UL650 monitor delivers high-quality, lifelike pictures into your display. Thanks to the monitors’ high dynamic ranges, you’ll be able to see the darkest darks and the lightest lights. And this is great if you’re playing an FPS because you’ll be able to determine your opponents’ shadow. 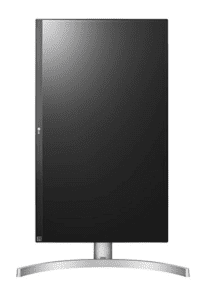 Overall, the LG 27UL650 monitor is one of the top IPS panels out there. And if you’re looking for a great monitor with image depth and color accuracy that you can invest in, then the 27UL650 would be your ideal.

However, if you’re a competitive gamer that wants to have the slighter edge over your opponents, then I would suggest going for a TN panel since TN pales are one of the fastest displays out there with a 144Hz of refresh rates. You can also go for TN panels such as the Acer KG281K. Also, you can check out some of the best gaming monitors in the market.

So if you’re a graphic designer, an artist, video editor or even a gamer, then the 27UL650 would be the ideal choice, thanks to this monitor being an IPS panel.