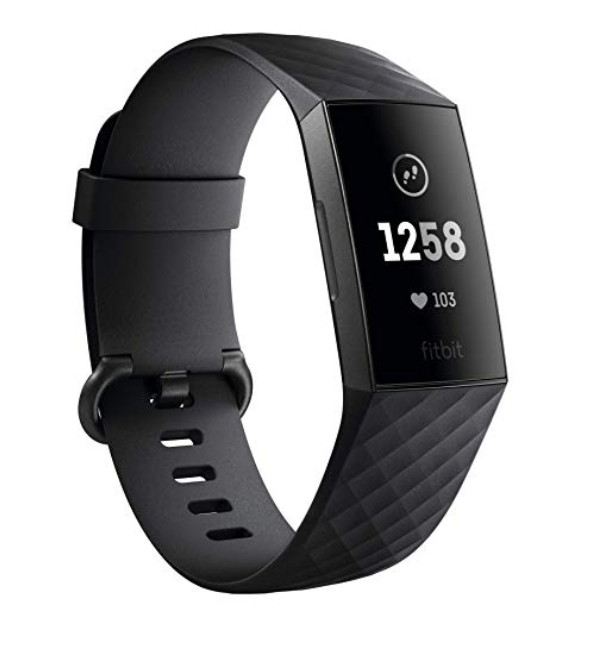 The Fitbit Charge 3 is a pleasing aesthetic watch with lots of features that users can most enjoy.

The smartwatch is lightweight by design, with the added style to the overall architecture of the watch.

With its excellent features, the Fitbit Charge 3 is a jack of all trades. Plus, its waterproof and swim resistant, making the watch very versatile while in wet and damp environments.

Plus with its excellent battery life, Charge 3 is very convenient if you’re out on long trips or just away from the house throughout the entire day.

With its beautiful touchscreen, you’ll be able to manage the watch with ease and use its features conveniently.

So before investing in the FitBit Charge 3 smartwatch, let’s dive into the watches’ design, performance, and features. 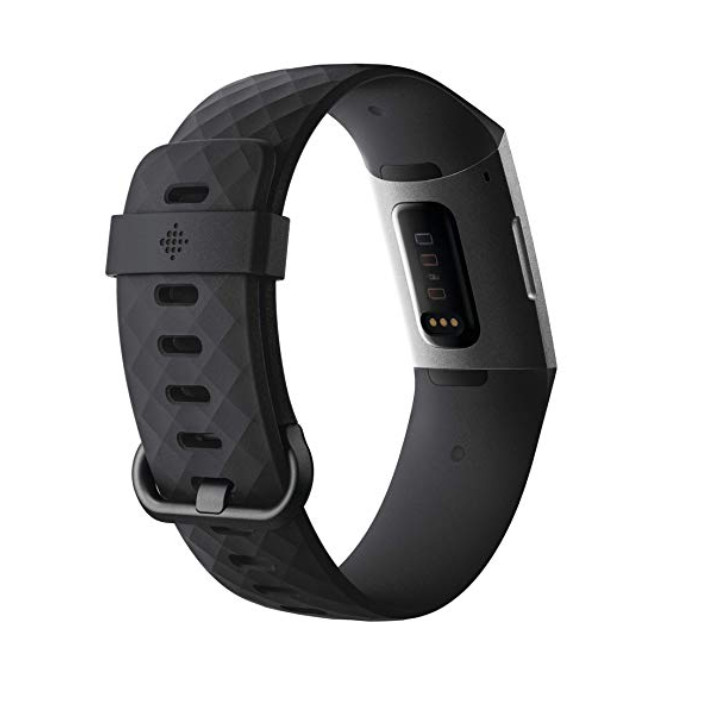 With an aesthetically pleasing look to the overall design, the watch will give users the style and the looks when wearing it out in public.

With its buttonless design, you won’t find a physical button on the Fitbit Charge 3. All buttons and manageability will be in the touch-display, which is fantastic. A buttonless smartwatch will add to the aesthetics.

The Charge 3 is lighter than its predecessor, the Charge 2. And overall, it feels like you’re not wearing anything at all, which is great if you’re exercising, running, or on the go all day.

The band is super comfortable. Thanks to its silicon band design, the leather strap design feels fantastic on the wrist as well. The silicon band also makes your wrist breathe at the same time because due to its subtle holes, the airways freely ventilate through the straps with ease, making the watch exercise and sweat friendly all round.

The touchscreen design responded very well and fast. Just swipe the display, and you’ll be able to easily navigate through the smartwatches settings with ease due to its fast-responding processor and hardware.

And with lots of variants to choose from, the Fitbit Charge 3 has a plethora of colors that you can choose from. 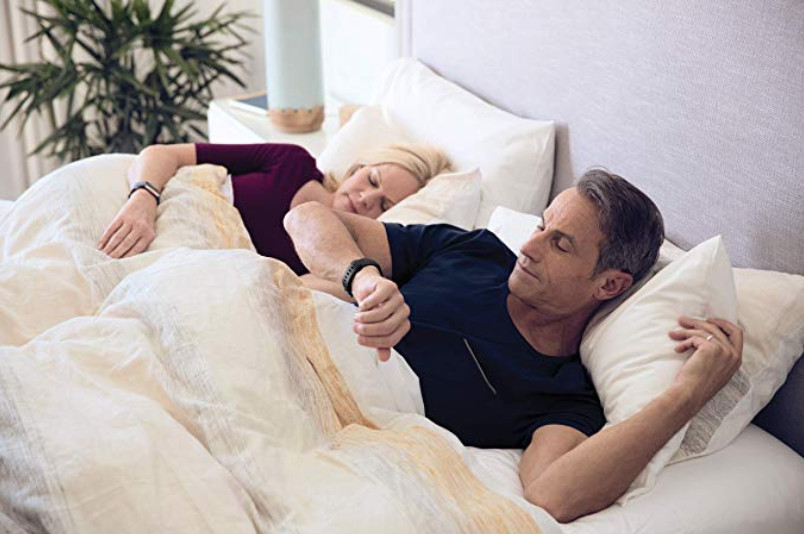 Fitbit Charge 3 is very responsive when used. The LED screen feels brand new when swiping through the menus. The settings are easy to toggle, and the watch is highly customizable, and you’ll be able to customize the Fitbit Charge 3 with your preferences.

It also has 15 plus workout apps in it, such as the breathing app, yoga, running, bike swim, or even the step tracker as well, which is useful if you want to count how many steps you ran for your days’ workout.

The Fitbit Charge 3’s can track how many calories you’ve burned throughout the day, and it includes a lot of fo health stats. And can also track your heart rate down to a T.

Swiping left brings out the other menus such as alarm set-up, timer, the forecast, and the watch settings.

However, the watch doesn’t have a built-in GPS for navigating through the wilderness or if you’re ever in the cities. You’ll have to use your smartphone and pair it up with the Fitbit Charge 3 to fully enable GPS on the watch display. But that shouldn’t cause any significant issues.

The watch also comes equipped with Swim Mode, which is convenient if you do plan on swimming laps around your local pool or out on the beach.

Swim Mode gives users the ability to track laps and how much distance you’ve covered while swimming.

The watch also alerts and will remind you if you haven’t moved for several steps. It’ll tell you to move around by informing, and you’ll be able to see the alert on the watch display.

Also, the Fitbit Charge 3 is wifi and Bluetooth compatible. The Bluetooth range can range up to six meters, which is excellent if you do planning on going far from your connected device. And the smartphone is wifi enabled, so you’ll be able to log into the net whenever the wifi is present.

You can also pair up the Fitbit Charge 3 with your smartphone and receive alerts and notifications through your smartwatch, which is very convenient if you’re always on the go and busy. You’ll also be able to review text messages through the watch and respond to them accordingly.

Also, the battery life is on point, and the Fitbit Charge 3 claims to have 7-hours of battery life, which is outstanding. When used to the max, however, the battery will last you less than 7 hours.

If you’re looking to upgrade or try something new, then the Fitbit Charge 3 would be the perfect smartwatch for you. Thanks to its aesthetically pleasing design, texture, feel, and the performance of the watch packs, you’ll wear the Fitbit Charge 3 in style and along with its features that it provides for you.

So if you’re thinking about getting a new smartwatch, try the Fitbit Charge 3, and you’ll be significantly surprised what the watch has to offer you.