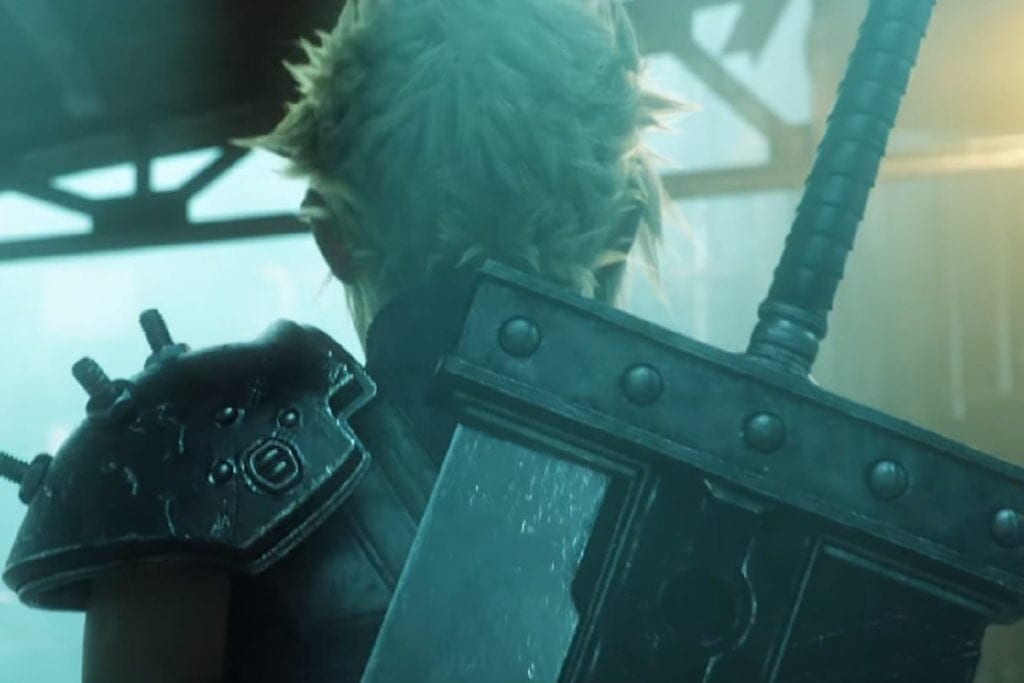 The Final Fantasy VII remake has been long awaiting. The remake is a highly anticipated one this 2019 and are leaving the hardcore Final Fantasy enthusiast, such as myself.

The release date is rumored to be around December 2019, which is a bit closer than we think because December will be right around the corner when you think about it. The game will be for the PS4.

It’s been 20 years since Final Fantasy Vii came out and the remake was always on every enthusiast’s minds. Especially with awesome graphics, it’ll look great on a 144Hz monitor as well.

Square Enix is now finally developing the remake, and the progress is going solid. According to the game director, Tetsuya Nomura, the development is going well. And there have been talks about that Final Fantasy VII will be going deeper into the Avalanche’s background story, “While preserving the atmosphere of the original, the scenario will dig deeper into the characters, including members of Avalanche.”

With all the characters coming back, Cloud, Barret, Aries, Tifa, Sephiroth, and much more, the game is highly anticipated, and enthusiast is excited to get their hands on it.

So what can you expect for the new Final Fantasy VII remake and what’s the hype all about?

Well, you’re in the right place, in the following article, we’ll dive into some of the new elements for the series.

What Is Final Fantasy VII?

Final Fantasy VII was developed by Square Soft back in the late ’90s, in the Super NES and PS era, and is part of the Final Fantasy series, which is all about a big, imaginative and interactive world.

FFVII, however, talks about a story about a young man who joined the army, Cloud Strife, and the storyline goes more in-depth into his life and past.

In general, the story talks about a group of mercenaries called Avalanche, to ave the world from an evil company called Shinra, right in the heart of the city, Midgar.

The game delves deep into each character’s history and how everything interconnects with each other to form an excellent storyline.

The remake will be redeveloped through Square Enix, and they’ll remaster everything about Final Fantasy VII, so that’ll leave a lot of expectations for the hardcore fans.

However, there is no definite confirmation that the story will keep its original locations and character appearance. In my opinion, Square Enix will mix and probably add a twist to the remake.

The plot may change a bit, and hardcore enthusiast will see thee changes as well. It shouldn’t be a worrisome nor disappointing, adding a few twists to the plot shouldn’t hurt.

According to video game footages, the combat system will be genuinely different. Much more opted for a Kingdom Hearts combat system, compared to the traditional Final Fantasy old school turn-based system.

This is different and should be exciting that we’ll be able to see a different side of combat to the remake. According to the video, the combat system is fast and intensive, and this is great for the modern casual gamers that haven’t been exposed to the old school Final Fantasy system.

However, we’re not sure if the remake will dive into an open world or a closed world setting. One sure thing is that you’ll differently have some exploration. It may be a combination of both open and closed world.

The long-awaited Final Fantasy VII is now in development, and Square Enix has the control.

The highly anticipated game will be out around late of 2019, probably around the last week of December. This is great, and hardcore Final Fantasy enthusiast will be able to start an excellent 2020 year.

So, in summary, we’ll go through the list of the sneak peeks that we can get this December.