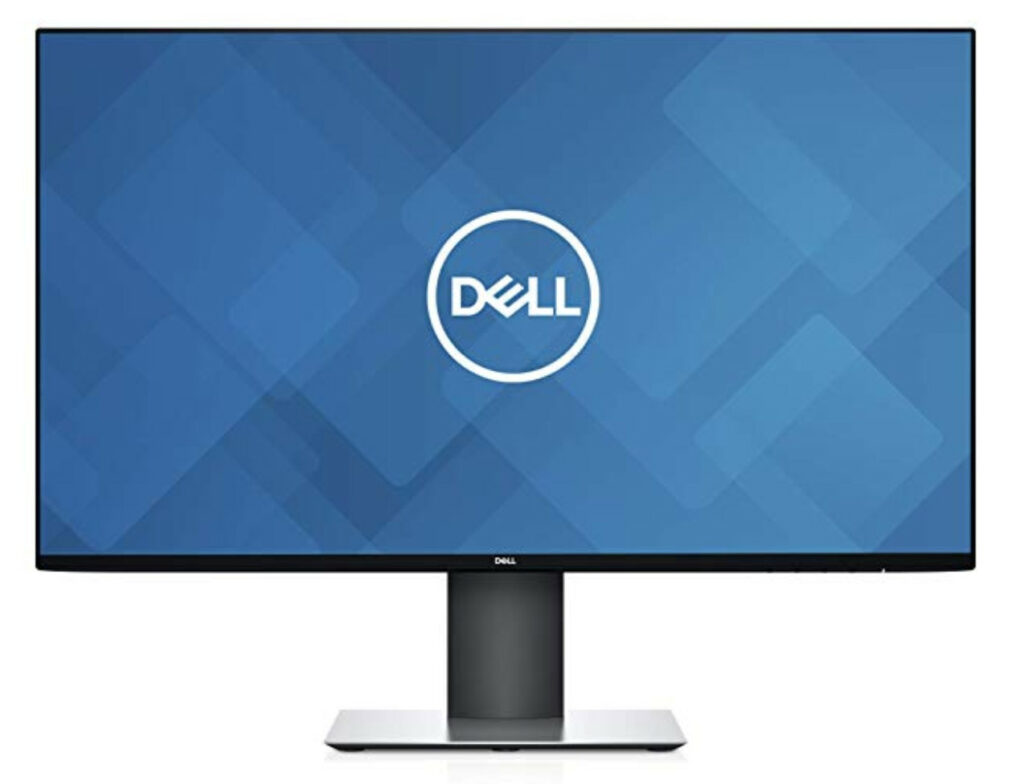 If you’re looking for a new monitor to upgrade, then you’ll need to check out this Dell U2719DC Review.

The Dell U2719DC display is an impressive IPS panel with an aesthetically pleasing exterior. Also, the U2719DC has a lot of connectivity for you to use and connect other devices and electronics.

The thin bezels are great if you’re into immersion and the display itself has more enough room for you to create openly in a big space.

If you’re a creative, then you’re in for a treat because the monitor gives you a sense of spaciousness and room to have multiple windows open.

So let’s check out the Dell U2719DC monitors specifications, design, performance, and its features. 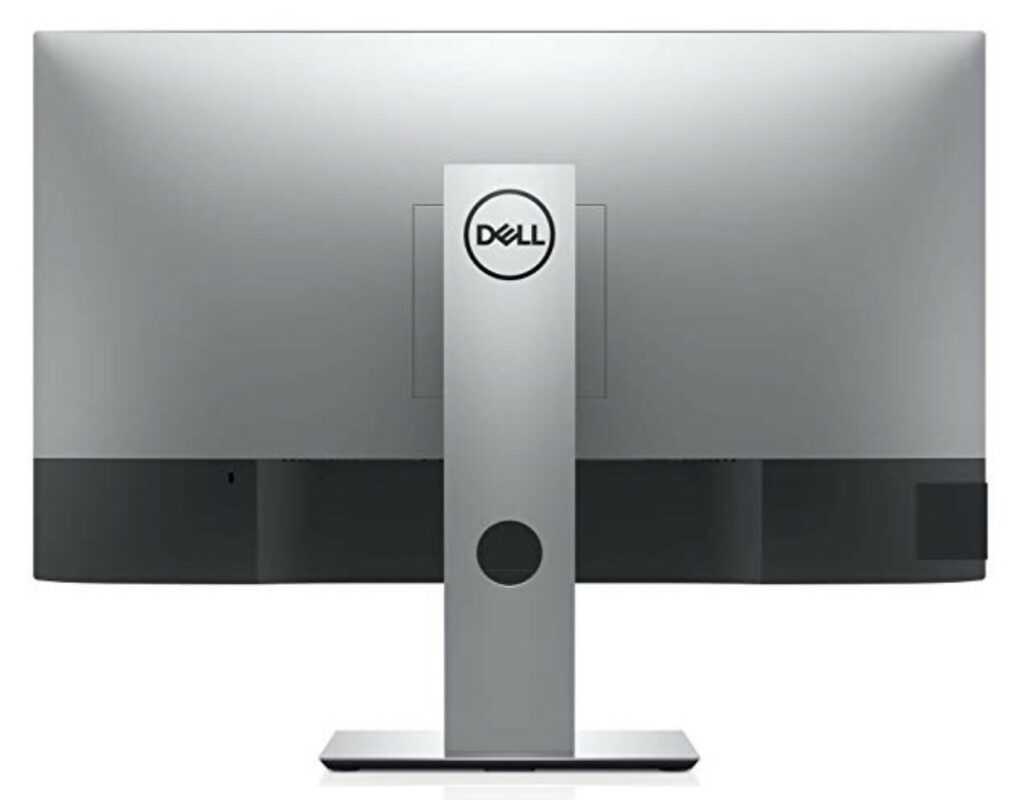 The Dell U2719DC is very aesthetically pleasing to the eye and has an elegant futuristic look to the overall design.

The stand is downright amazing due to the sturdy foundation that the stand gives the monitor. There are no wobbling nor movements with the stock stand as well.

You’ll be able to adjust the stand flexibly, thanks to its ergonomic design. The stand lets you tilt, pivot, swivel, rotate and make the height adjustments.

You can always opt-in for a 100mmx100mm VESA mount if you’re not fully satisfied with the stock stand it comes with. The monitor is entirely VESA compatible. With a VESA mount, you’ll be able to be a lot more flexible with the positioning of the display.

The Dell U2719DC weighs only 14-lbs and isn’t that heavy of a monitor. This is great if you’re always on the one or traveling.

Located in the bottom of the monitor, you’ll be able to find the input and output ports. The ports consist of one DisplayPort 1.4, one HDMI 4, four USB 3.0, one DisplayPort Out MST, one USB Type-C Port, and one 3.5mm audio jack.

Also, with an HDMI switch, you’ll be able to connect even more multiple devices into the monitor such as your PS4, SNES classic, or other electronic gadgets that you may have.

The monitor is fully capable of using DaisyChaining for multiple displays, and this is thanks to its DP out and MST.

The display is 27-inches in size and has an outstanding screen real estate for you to do other projects and have multiple windows open at the same time.

The display is an IPS panel, so you’ll have crisp and clear images, text and vibrant color altogether. Being an IPS panel, this is great for creatives and producers alike, due to it’s color and imaging superiority.

With the monitor being a QHD, you’ll be able to have close to a 4K quality.

Having only 60Hz of refresh rate, you’ll start seeing some motion blurs and ghosting while gaming or watching a scene at a fast pace.

Games such as Rage 2 and Metro Exodus has a bit of a motion blur due to the monitor limited refresh rate and a 5ms of response time.

Unfortunately, the U2719DC doesn’t support FreeSync nor G-Sync, so you won’t be able to get those smooth buttery-like gameplay features during gaming sessions. But if you’re a casual user, a creative or a producer, you’ll do well with the Dell U2719DC.

Being an excellent monitor, the display is very crisp in images, color, and has sharp text to go along with it.

However, the Dell U2719DC has some flaws, such as a bit of backlight bleeding in the corners and edges of the screen, but not a very significantly noticeable amount though. 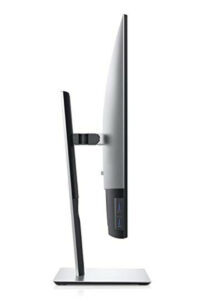 The monitor isn’t G-Sync and FreeSync supported, so you won’t be able to experience gaming to its fullest. But if you’re the casual user you can get away with this IPS display. So if you’re a creator, and a casual user, then you’ll be able to do great with the U2719DC monitor.

However, if you’re a serious gamer, then you’ll need to invest in some of the faster 144Hz monitors. You can also even go faster with a 240Hz monitor as well. Those will be some of the best types of gaming monitors that you can get your hands on.

You can also check out some of the other IPS panels such as the LG 34UC80-B or the ASUS PG279QZ if you’re wanting a 165Hz refresh rate IPS panel.

Overall, the Dell U2719DC is a great display to have, with an added of elegance and an aesthetically pleasing design to the eye. With a