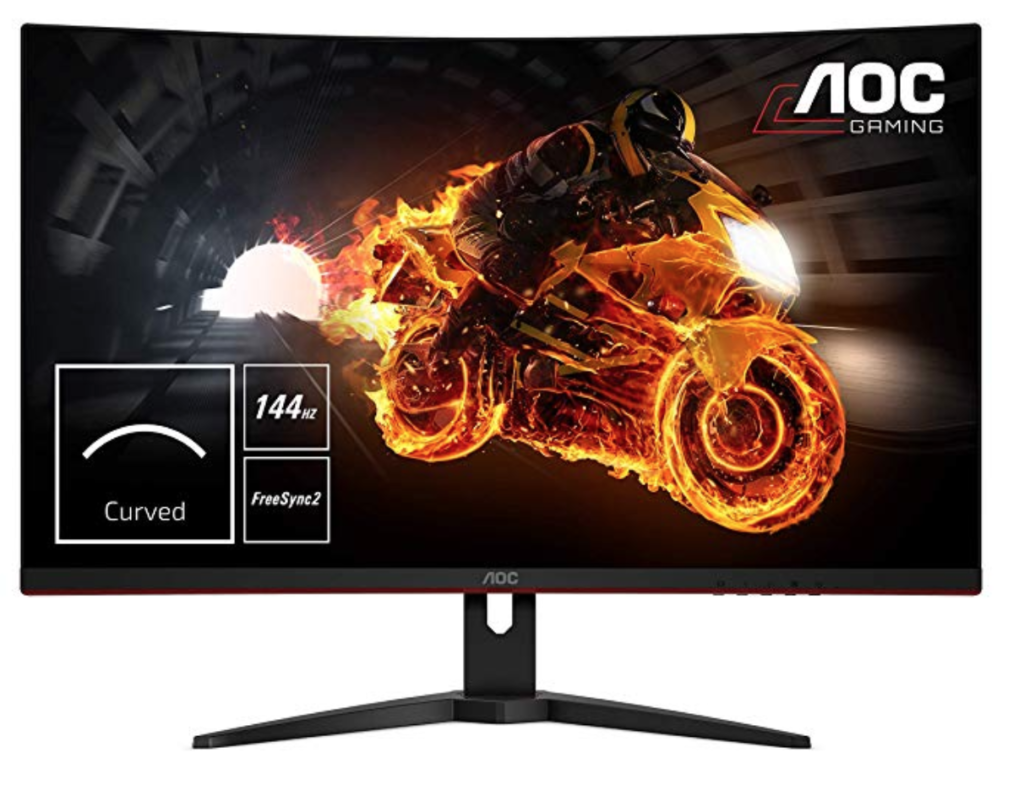 If you’re looking for performance and aesthetics at the same time, then the AOC CQ32G1 would be the answer.

With its large curved, frameless design, you’ll be able to immerse yourself into the gaming and multimedia environment fully.

Furthermore, the CQ32G1 will give you the competitive edge over your opponents, and will also deliver you beautiful life-like graphics at the same time.

Also, if you’re a graphic artist, designer, photographer, or a producer, the AOC CQ32G1 will deliver the crisp detail you need to finish the work.

So let’s dive into the performance, design, and specifications of this excellent gaming monitor. 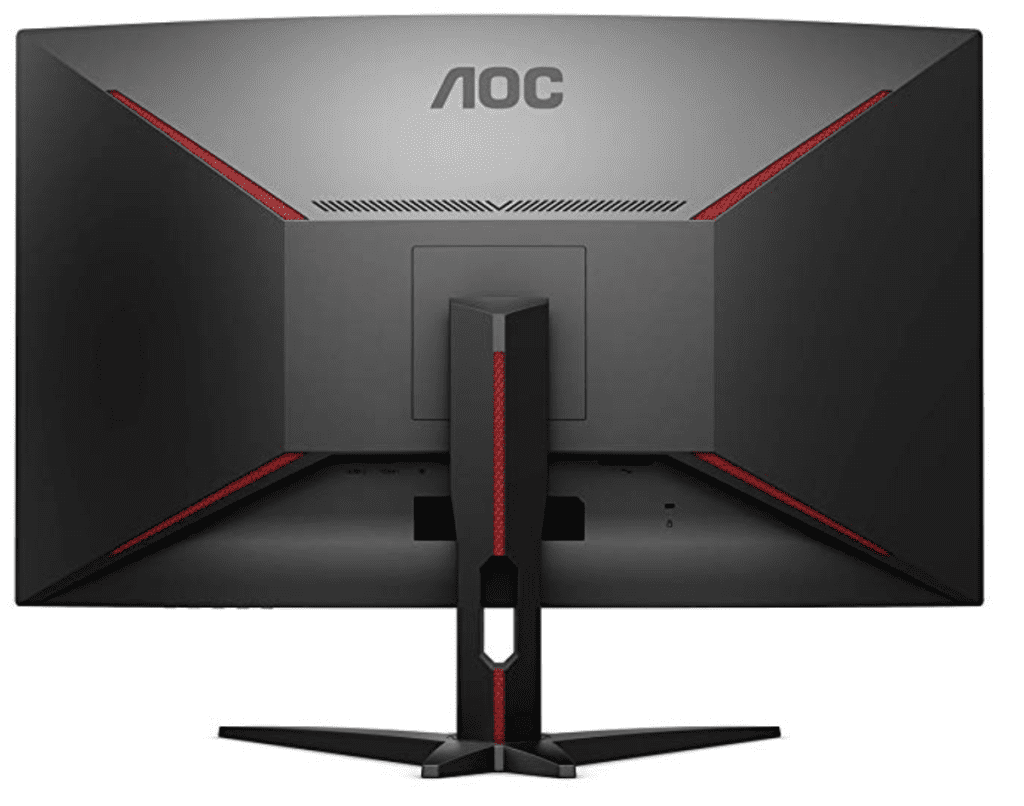 The AOC CQ32G1 is an incredible gaming monitor. With its frameless 32-inch design, you’ll have total immersion in the gaming or the multimedia that you are working on.

And thanks to its thin bezel frames, you’ll have a full-screen display to absorb yourself into the gaming moment better.

With a high refresh rate and an excellent resolution, you’ll be able to further immerse yourself to your gaming world thanks to its curvature design. Also making this one of the best monitor for console gaming as well.

Besides, the curved design will let you be able to fully experience the gameplay in a different level and absorb the display entirely.

With the display, you’ll have the options of mounting the CQ32G1 onto the wall and have an aesthetic monitor that you can admire. And a wall mount is also great for movies as well. 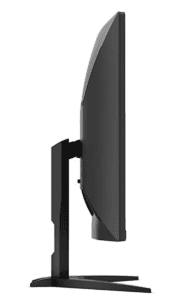 You’ll have the option to connect two displays at once and have your gaming station ready.

You’ll be able to use the extra real estate screen on both your primary display and your secondary.

And this is very helpful if you have extra windows and projects open while gaming at the same time and watching a movie.

But all jokes aside, you’ll have the extra space needed.

And the fast response and high refresh rates will serve you well if you’re a competitive gamer. You’ll get a response time of 1ms, which is great if you’re ever viewing something fast or gaming in fast-paced environments.

And as a result, you’ll have no ghosting or blurred trails during fast action scenarios.

Alongside with fast response time, you’ll have impressive contrast and backlight, thanks to its 250cd/m2 backlight and contrast ratio of 3000:1.

With a display and resolution of 1440p, you’ll be able to get crisp and detailed images on the screen.

FreeSync is a great feature that the AOC CQ32G1 has. However, there is a variant for G-Sync monitors, as well and will give you access to the G-Sync functionality if you do have an Nvidia card.

If you do have an AMD graphics card, you’ll be able to turn FreeSync on. As a result, you’ll have no lag at all, no ghosting, no screen tearing, nor stuttering. And because of this, you’ll have a super awesome smooth buttery like gameplay experience.

Overall the AOC CQ32G1 has high contrast ratios and a wide range of color gamut, making the monitor easily one of the top gaming monitors on the list.

Thanks, it VA panel, the monitor will give you the best contrast and image depth. And this ideally great if you’re a producer and a graphic artist as well because you’ll need the image quality and in-depth contrast.

Also, the contrast has a ratio of 2550:1, and this will give you the necessary details when viewing games or something in really dark environments. Because of the contrast and gradient range, the monitor will provide you with the richest darks and the lightest lights.

This VA panel is excellent for beautiful images, crisp pixels, and accurate details; however, if you’re a serious gamer and don’t mind to sacrifice beautiful quality image then go for the TN panels.

Overall, the AOC CQ32G1 monitor is an impressive monitor for gaming and other multimedia purposes.

If you’re a graphic artist, designer, photographer, or producer, then the AOC CQ32G1 monitor will serve you well. And since it’s a VA panel, you’ll be able to receive accurate color and crisp pixels.

The CQ32G1 isn’t the perfect monitor for gaming, however, if you’re a casual gamer and play once in a few whiles, and if you’re a producer at the same time, then the AOC CQ32G1 is ideal.

However, if you’re a serious gamer and are looking for a fast, responsive monitor, then go for the TN panels, which will be more faster and responsive.