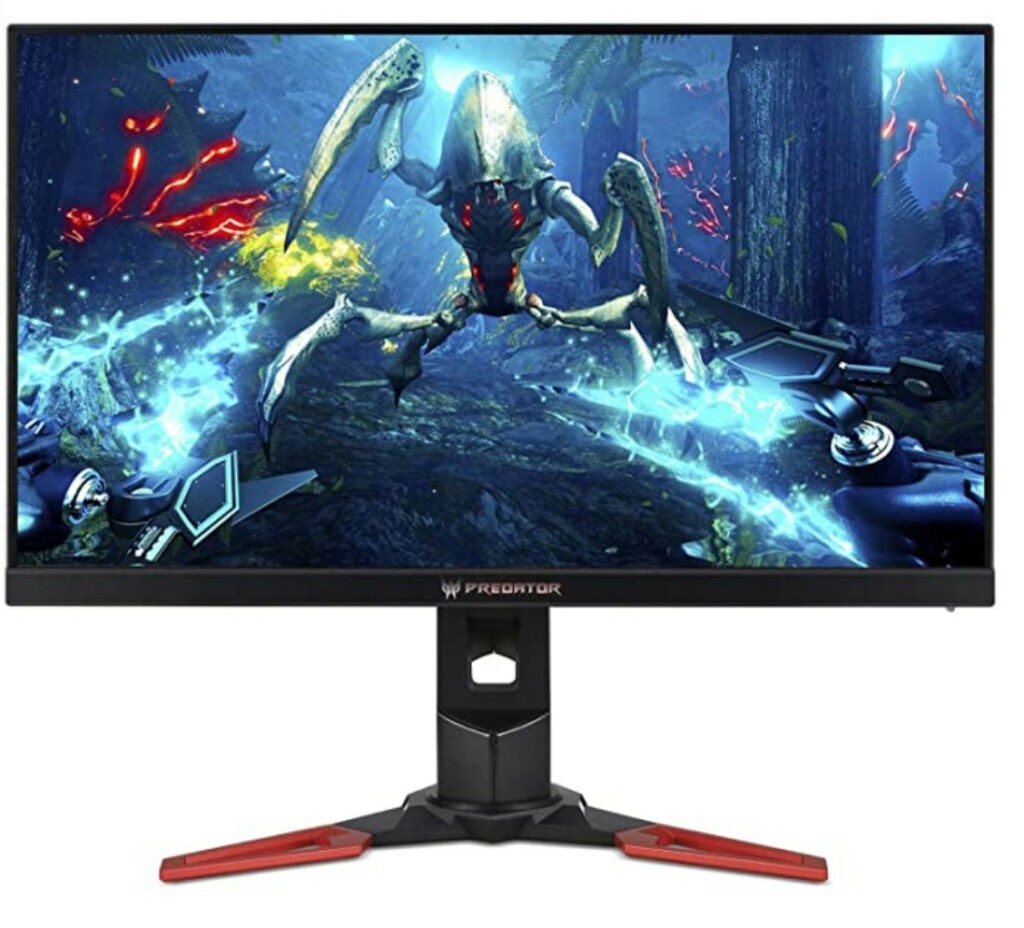 With its aesthetic looks and impressive pack performance, the display will give you a slight edge when it comes down to gaming seriously.

With quick refresh rates, you’ll be able to gain the advantage when it boils down to competitive gaming and takes your multimedia and gaming sessions to new levels.

So before investing in the Acer Predator XB271HU gaming monitor, let’s first dive into its specifications, design, performance, and features. 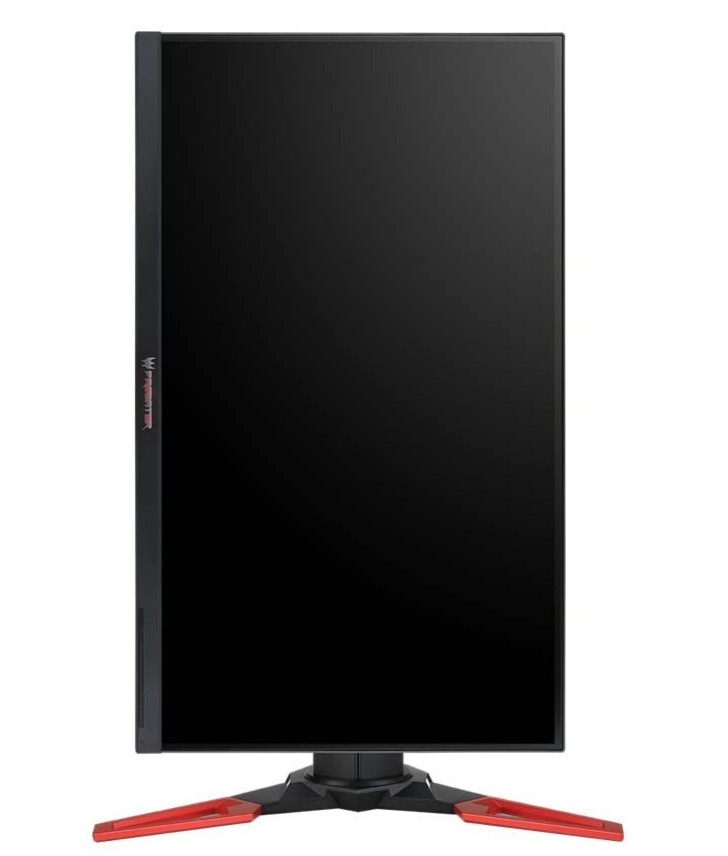 The Acer Predator XB271HU measures at 27-inches and has an excellent matte-black design to the overall look to the display, making it look elegant and sleek as well.

With its large screen size, you’ll be able to have extra screen real-estate for any additional creative projects and if you want to have multiple windows opened simultaneously.

Also, the bezel design is super thin as well and will give you more of an immersive experience without the bezel distractions.

In addition, the stock stand is ergonomically designed well and will allow the display to adjust in height, pivot, swivel, and tilt. However, if you’re not entirely with the default stand that the monitor comes with, you can always opt-in for a 100x100mm VESA mount, which allows the display to have freedom in maneuverability.

The Acer Predator XB271HU display also comes with two 2-watt speakers and sounds fairly decent; however, it’s always recommended to use a set of dedicated speakers or a pair of excellent headphones such as the Bose 700’s or the Sony WH 1000XM3’s for a better sound immersion.

You’ll be able to locate the connectivity in the rear of the panel, which consists of one DisplayPort 1.2, one HDMI 1.4, for USB 3.0, and one audio jack. With a plethora of ports of HDMI and USB, you’ll be able to use the Acer Predator XB271HU monitor as a charging station and plug in any extra gaming consoles that you may have.

If you’re wanting to add more devices or add any more gaming consoles, then you can invest in an HDMI switch as well.

The OSD panel is located on the bottom right of the display and consists of six traditional buttons that are highly functional. However, it would’ve been awesome if the monitor used a joystick instead for navigational purposes, but the buttons will suffice.

Thanks to its user-friendly OSD menu, you’ll be able to reconfigure the monitors’ settings quickly. Also, the display comes with different presets which you can use for various multimedia. 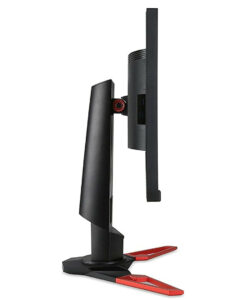 The Acer Predator XB271HU monitor runs a resolution of 2560×1440, with a 144Hz refresh rate and a 4ms (GtG) response time. Along with a 1000:1 contrast ratio and a 350 cd/m² brightness level, which allows you to experience the richest darks and brilliant lights, which looks fantastic during certain gaming environments.

And with these specifications, you’ll be able to game and view multimedia without any ghosting nor motion blur, thanks to its quick 5ms response time, and low levels of input lag.

The ULMD feature can also get rid of motion blurs all together, which works well, however, won’t work if G-Sync is enabled.

Being an IPS panel, the screen will provide you a super wide range of view, around 178-degrees of view range.

You’ll notice a bit of IPS glow around the corners of the display, and the edges of the screen, but shouldn’t be too significantly noticeable.

Additionally, the display is also G-Sync ready and is also G-Sync certified as well. Once G-Sync is on, you’ll have smooth, buttery-like gameplay without any screen tearing nor graphical lag, and will keep motion blur to a minimum during fast-paced action scenes.

So the only downside to the Acer Predator XB271HU is that it doesn’t come with FreeSync and uses G-Sync instead.

The Overdrive feature can be used as well, and also works well, but it’s highly recommended that it should be set to normal due to graphical artifacts and overshoots when it’s on super-high settings.

You’ll be able to use the Acer Predator XB271HU for prolonging sessions, thanks to its eye care protection technology, your eyes will be saved, and you won’t feel any fatigue.

In general, the Acer Predator XB271HU monitor is a superb display which will give you the necessary performance needed to provide you with a slight edge over your opponents.

Overall the Acer Predator XB271HU gaming monitor is great if you’re a competitive gamer seeking a slight advantage when it boils down to competitive gaming.

The display will provide you the necessary quick refresh rate and fast response time, along with G-Sync as well; you’ll be able to take your gaming to new levels. And the Acer Predator XB271HU is also G-Sync certified.

If you want to check out some more awesome gaming monitors such as the quick 144Hz or the 240Hz if you need it.

You can also check out similar monitors such as the LG 27GN950 B or the Asus VG259QM gaming monitor.